The article aims to reconstruct the survival of literature in the conditions of Stalin’s censorial totalitarianism in Russia. Revolution may be considered as a constant tension between two driving forces: the one that exercises power in an authoritarian way, and the one of the masses driven towards a new enthusiasm of activity and hope. However, while the moment of totalitarian oppression is absolutized and that of utopian hope is minimized, the dramatic dialectics of post-revolutionary Russian culture are impossible to understand. Moreover, there is not always a clear demarcation between coercion and consensus in which writers found themselves acting, in particular between the 1930s and the 1950s. Therefore, it is difficult to encapsulate the multiform responses of each individual in the dualistic paradigm of State versus civil society or acceptance versus resistance. Although censorship was pervasive and articulated on several levels, the writer who acted within it, while being its first actor and participant, sought a way out in a precisely codified Aesopian language, thanks to a subtle game of screens and decoding marks. Writers often succeeded in doing so and found their readers, but this was often possible only at the cost of freedom or life. Depending on the period, this dissimulated language could be considered either an act of resistance and heroism or a surrendering compromise in the face of the official lie. 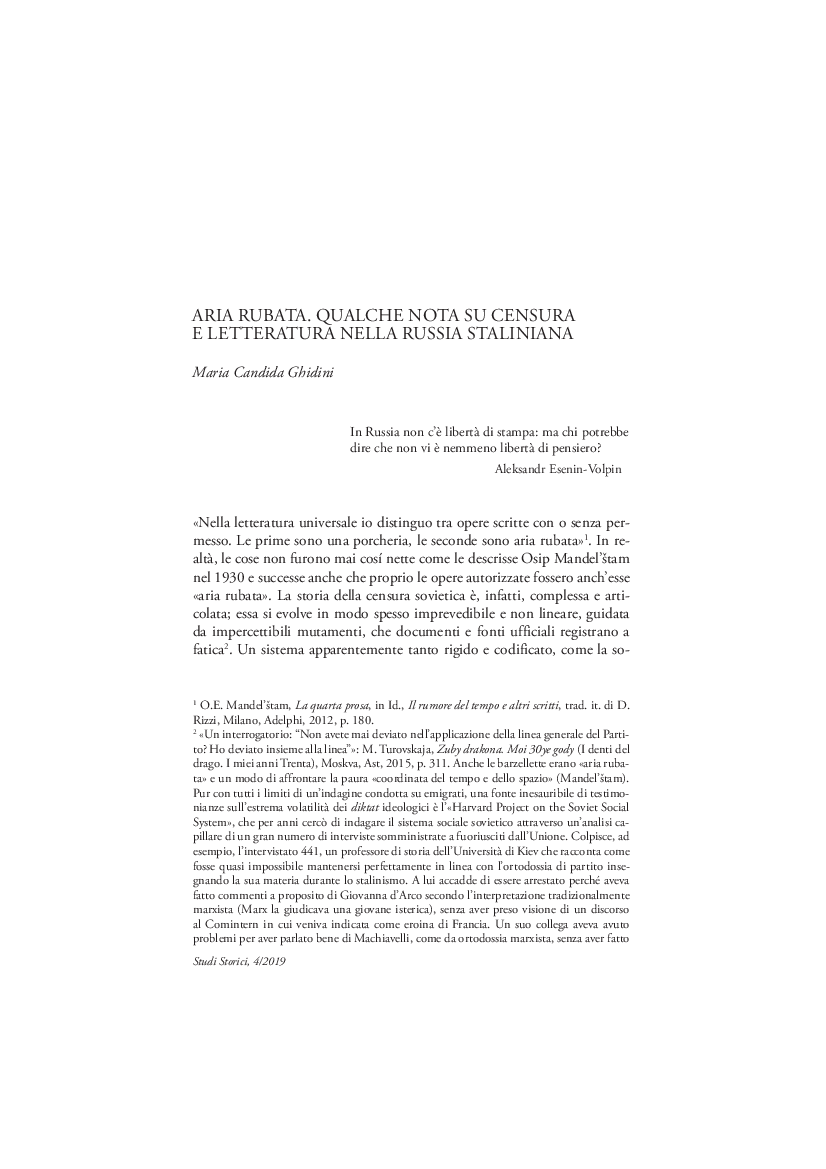