The paper offers a framework for individuating factors underlying intelligence. A distinction is proposed between basic intelligence, rooted in the biological structures of the individual, and used intelligence. Used (or everyday) intelligence represents the intellectual manifestations of the individual in everyday life. It is the result of the interaction between basic intelligence, on one side, and metacognition, emotions, motivation, culture and experience, on the other side. Used intelligence may explain why some people (e.g. healthy elderly, geniuses, etc.) are able to produce results even beyond the level of their basic intelligence. Basic intelligence, typically assessed by cognitive and IQ tests, may well explain differences in other populations, e.g. in groups of typically and atypically developing children (intellectual disabilities vs. ADHD vs. poor comprehenders vs. dyslexics). A series of empirical and theoretical arguments are in favour of a hierarchical description of intelligence assuming that intellectual operations, described along a content horizontal continuum and a vertical control continuum, are supported by temporary memory structures also hierarchically organised. 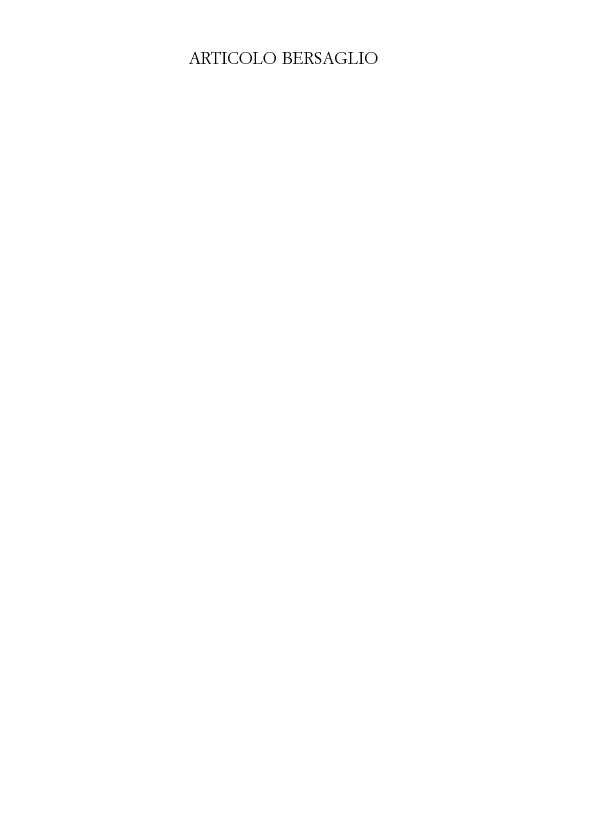