Alan Lomax (1915-2002) was a well known (at least in the United States) researcher in the field of ethnomusicology, albeit almost ignored by European scholars. In the Thirties he carried out pioneering work on black music and culture in the Mississippi Delta. Deeply influenced by his father, a self-taught folklore scholar, he traveled intensively across the southern States recording thousands of hours of songs. His research goes far beyond the field of ethnomusicology though. Indeed, he explored the deep social meaning of black music as represented by the blues. In his seminal book The Land where the Blues Began, he claimed that blues reveals both the African roots and the present oppressed condition of Black people. This article summarizes Lomax's contribution to contemporary ethnographic research (including his ethnomusicological journeys to Italy and other countries during the Fifties) and discusses his late work on «cantometrics», a controversial attempt to map the global production of folk music on the basis of aesthetic and social variables. 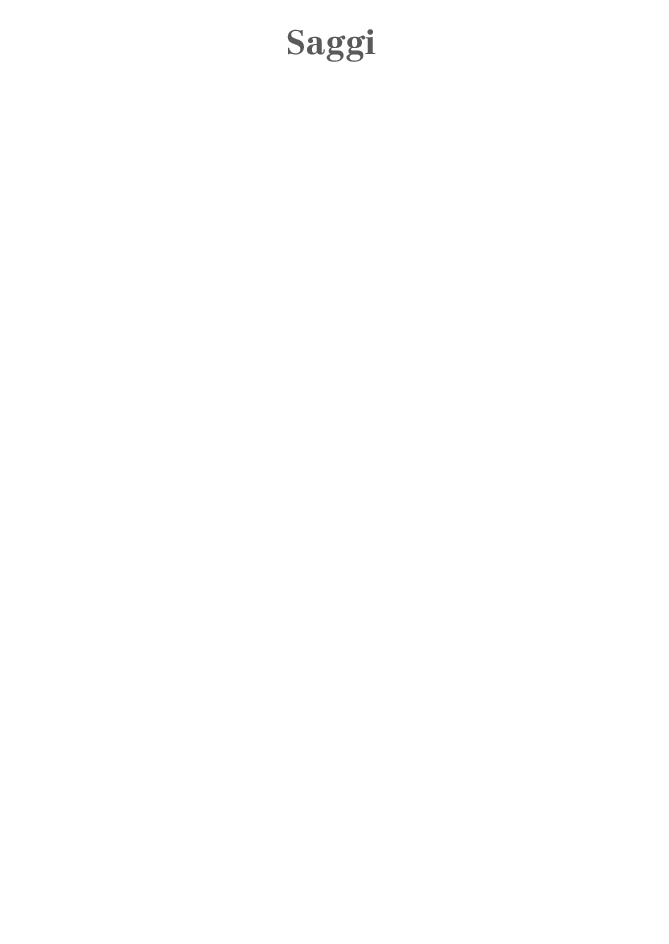