Keywords: (Normative Relevance of) Labour, Labour as a Foundation of the Republic, Social Groups, Society of Knowledge, Development of the Person.

At the highest degree of abstraction, the analysis of the normative relevance of labour gains a constitutional relevance because it overlaps with the issue of the Italian Republic being founded on labour. Art. 1, par. 1 of the Italian Constitution (Italy is a democratic Republic founded on labour) has been completely enfranchised from the class rationale that originally inspired it when it is interpreted in order to recognize labour as a «founding element» that pertains to the individuals' freedom and its development. Having said this, labour is herein defined first of all according to art. 4, par. 2 of the Constitution, which considers it a duty with a strong normative effect, and secondly also according to art. 2 of the Constitution which mentions social groups. Indeed labour should be considered a social group where human personality is expressed or, better, the first among these groups because the Italian Republic itself is founded on labour. By adopting this perspective, one could identify a series of meta-positivistic criteria to control the normative element and therefore help understand the contemporary pluriverse of jobs by setting coordinates and limits that are able to contrast a dehumanizing trend in the present setting. In fact, if compared to life labour is not a means but rather an aim as part of the progressive absorption of politics in the economy. 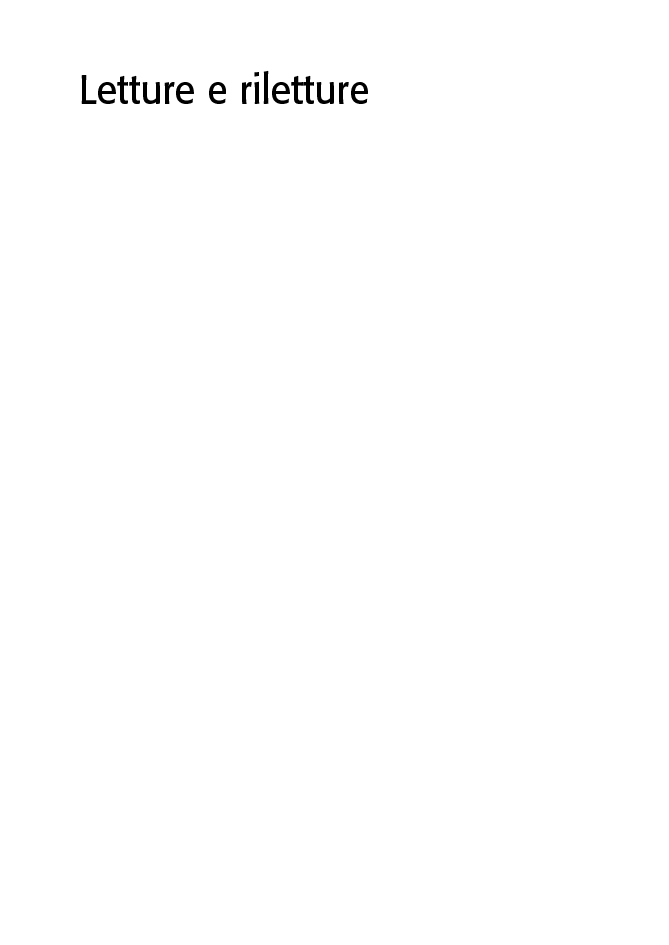