The essay is dedicated to Max Weber’s first book, Geschichte der Handelsgesellschaften im Mittelalter (1889). The book’s main thesis is that in the Mediterranean region, and especially in Italy, at the end of the Middle Ages two different lines of development for commercial partnerships became established: one typical of the maritime trade, that leads to limited partnerships, and the other, characteristic of inland cities and of the manufacturing businesses prevailing there, that leads to the development of general partnership. Especially Genoa and Florence are represented as the models, respectively, of a purely commercial city and of a city in which trade is the continuation of an autonomous manufacturing business. However, in both cases, according to Weber, the starting point of the development lies in the economic activities (in a broader sense) of family communities 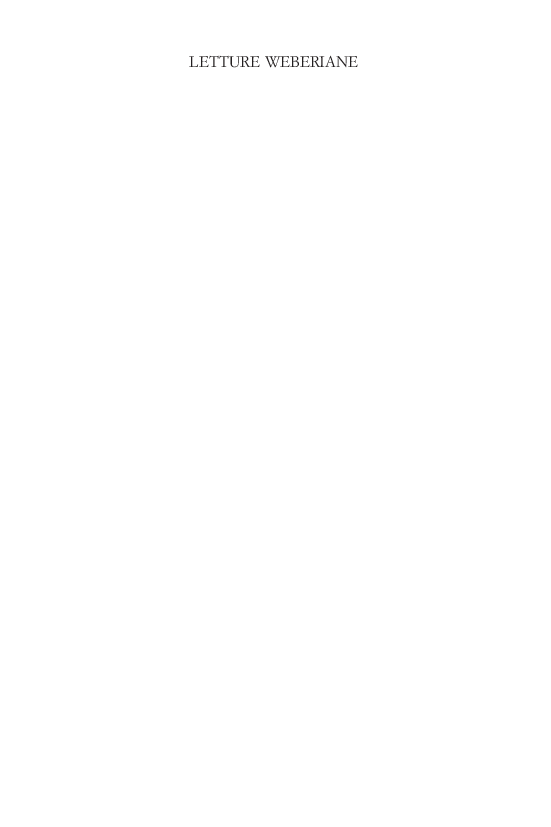