Barbara Henry and Giovanni Mari discuss Francesco and Enzo Rullani’s Dentro la rivoluzione digitale. Henry aims at debunking unilateral approaches to the precondition – the cybernetic revolution – and the main features of the digital revolution, as it is vividly described in the book. Henry argues that the indisputable interest of the volume lies on the adoption – and implementation through examples and observations – of a humanistic conceptual toolkit to tackle post-Fordist radical changes in economy and society all over the world. Mari focuses on the analysis of the transformation of work caused by the new relationship between humans and machines and the corresponding organization of work elaborated in the volume. Digitalization provides humans with a flexible machine that is collaborative with, and not extraneous to, the worker. On this basis, Mari underlines the new conception of work proposed in the book, called «enterprising», which is capable of autonomy, creativity and responsibility, marking a break with Fordist’s view of work. 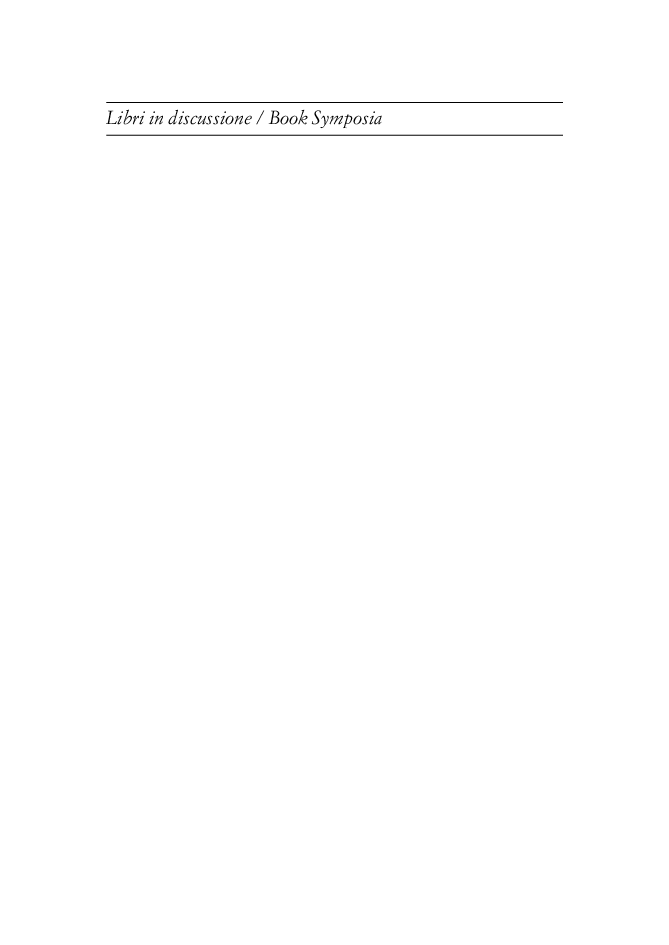