In the last few decades, ontological realism, the view that some structured reality exists independently of our mind and language, has regained the philosophical spotlight. In his recent book (Realtà, 2020), Mario De Caro guides the reader through the complexities of the debate on the various forms of philosophical realism. Whereas the dichotomy between naive and scientific realism has traditionally dominated the discussion, De Caro provides convincing and original arguments in favor of a third form of realism, i.e., liberal naturalism, which implies the commitment to a specific ontological, epistemological, and causal pluralism. The article aims to introduce and critically discuss the structure and central theses of De Caro’s account of realism 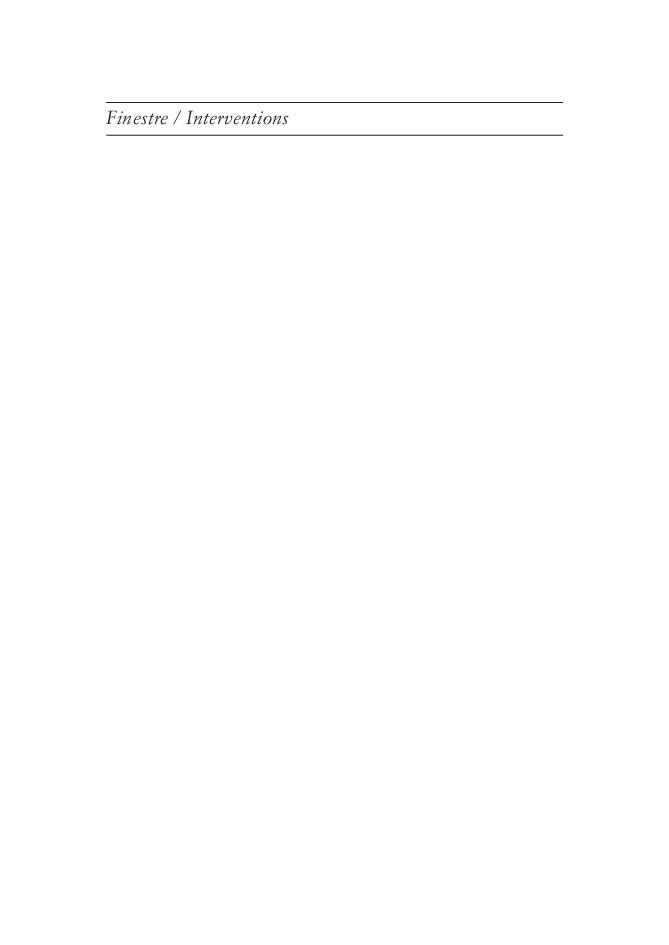