The essay, establishing a comparison between Porphyry of Tyros' "On images" and Andrea Alciato's "Book of Emblems", aims to investigate the connection between thought and image. In Porphyry, the descriptions of holy images are visible expressions of invisible divinities. In Alciato, the subject of the various compositions, through the imagination, revives in the reader's mind, becoming present to him. In both works, the word stimulates seeing-feeling, insofar as it is an image before a word, it is a word-image that symbolically alludes to that which is ungraspable by thought. 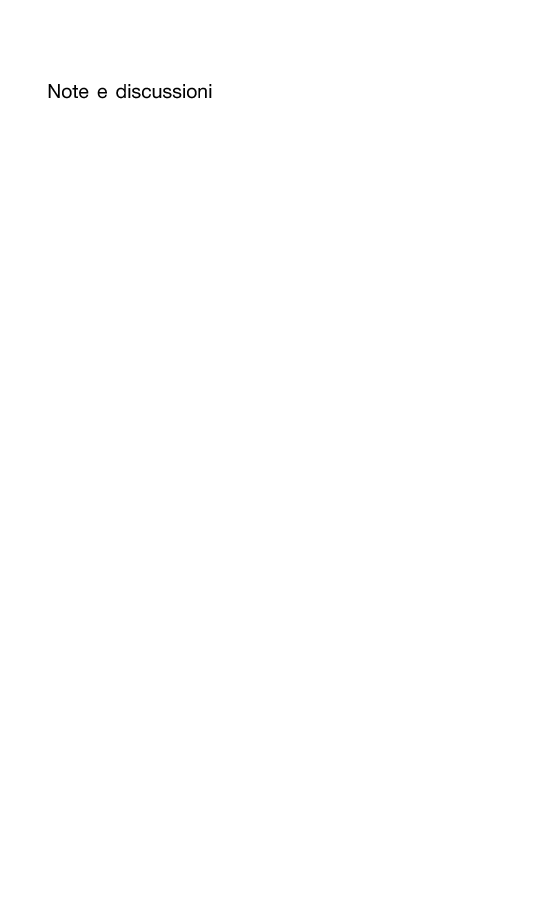