The concept of geographical space regards a geometric division as well as a epistemological tool; in the history the way spaces are divided takes on political significance as in the Greek polis. The Copernican revolution marks the beginning of modernity, the first proper journey into the geography and the thought is the one toward the discovery of America, from now on the need to represent an un- known territory gives the maps a proper scientific function, from a qualitative to a quantitative mapping and triggering an epocal turning point. The new perception of space and the important changes in the structure of sixteenth-century cartography are crossed with the political changes of the period, such as the transition from feudal to the bourgeois. Geographical spaces are also set in the fantastic literature and utopias, where they are hidden or denied, in representing no places (ou topoi); nowadays maps are to design the global village we are living in. 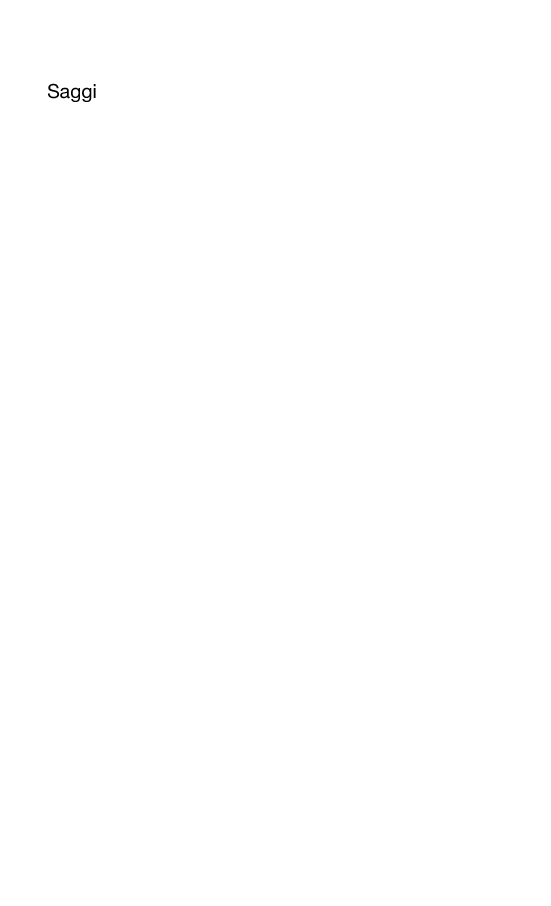