The «two suns theory» set out by Dante was a medieval political conception founded on the mutual autonomy of the imperial and papal authorities. The autonomy between the two spheres, heretical theory for the time, 700 years later is the basis, in many modern democracies, of the principle of distinction between the spiritual and the state order. Dante’s theory, extremely current, offers an opportunity to reflect today on the value of the distinction of orders and the principle of secularism, guarantees of equality in the society of «liquid identities». 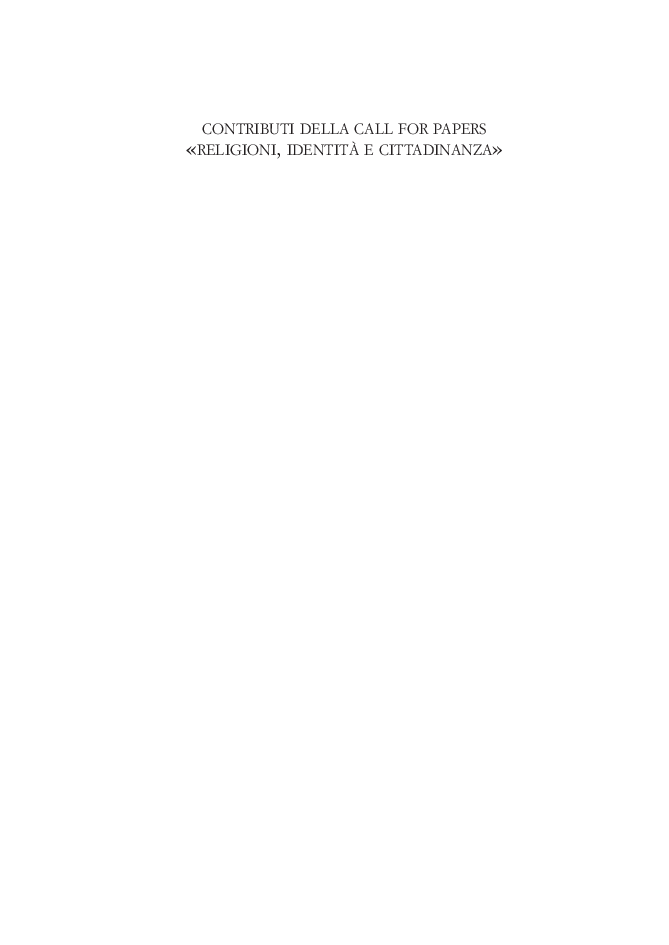