This paper discusses the emergence and recent developments of Italian anticorruption policies on the basis of two recent, and in some ways complementary, books. According to the Storia dell’Italia corrotta (translated History of crooked Italy), by Sales and Melorio, networks of graft – which can be seen as distinctive criminal orders – have always been present throughout the country, albeit in different forms; they consider the example of several large companies from Northern Italy that have been involved in grand corruption episodes connected to large public works. In Lo Zen e l’arte della lotta alla corruzione (translated Zen and the art of combating corruption), Picci and Vannucci suggest that bribery should be tackled not only through repression (which is of course necessary), but also indirectly – in a «Zen» manner – through prevention and appropriate use of objective data concerning public contracts, supported by information and communication technologies and suitable organisational rules. Since 2012, there have been relevant innovations in Italian anti-corruption efforts, notably through the institutionalisation of the National Anti-Corruption Authority (ANAC), an independent authority engaged in prevention tasks. ANAC recently has begun to promisingly implement «objective» methods, in line with Picci and Vannucci’s «Zen» approach. 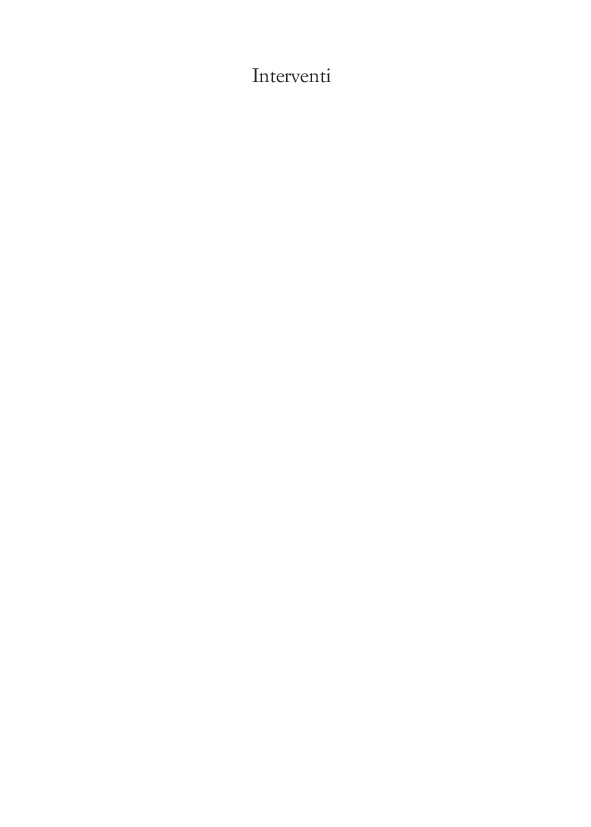