This contribution suggests that the current debate on the Italian decline should be rethought, not only for the South, in the enlarged borders of an increasingly complex and unequal Europe. By adopting this perspective, it emerges a «double gap» nature of the backwardness of the national society and economy. The whole of Italy, from North to South, moves away from Europe. While on the national borders, the South moves away from the North. In the last twenty years, national economic policy has disinvested from the South, under the illusion that the stronger part of the country can do it alone. Today, the «double gap» suggests investing in the interdependencies between the two parts of the country to jointly pursue the goals of reducing the North-South gap and national growth. 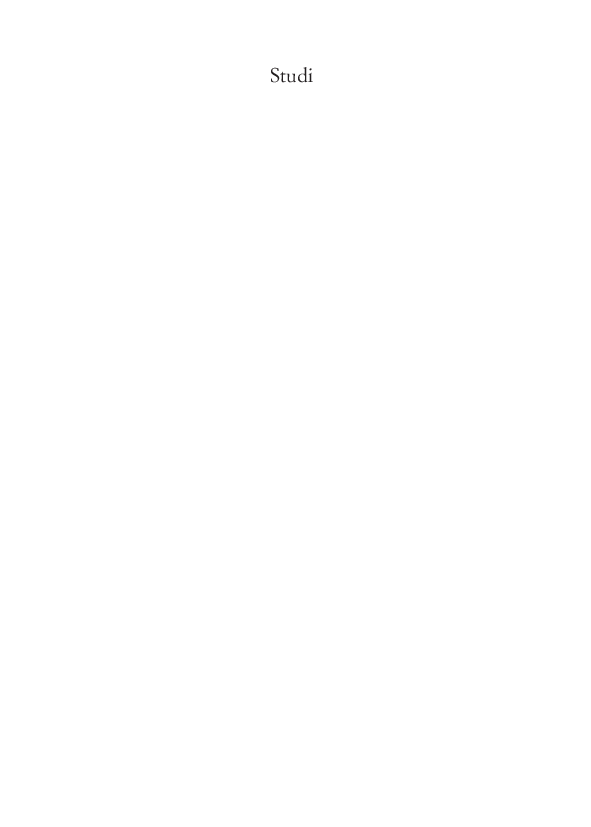