The «urban regeneration» which is emerging today in Italy was founded in the wake of a line which has risen in Great Britain since the mid-70s of the twentieth century. Among the many European experiences, those of Glasgow and Bilbao are cited, where between the middle and the end of the '80s economic, social and cultural processes have triggered related to living within the cities, which have changed not only their physical appearance but also their functionality and the same structure. More generally, many of the experiences studied are characterized by massive interventions in abandoned industrial areas, where regeneration has resulted in a change from areas of industrial production in urban parks, cultural centres, sporting centres, science and technology parks, open-air museums. Urban regeneration can be a driving force in the development of the South, an area where, between 2008 and 2013, there was a sharp fall in industrial investments and public works, resulting in serious loss of jobs and a heavy decline in youth employment rate. Even in the South, cities are more and more central places for economic, social and cultural processes and basic actions, such as environmental sustainability, energy efficiency and the promotion of cultural heritage, can be connected to them. Among the southern cities of the South, Naples, Taranto, Gela and Crotone show particular need for regeneration, being all affected by massive phenomena of divestments and industrial restructuring. 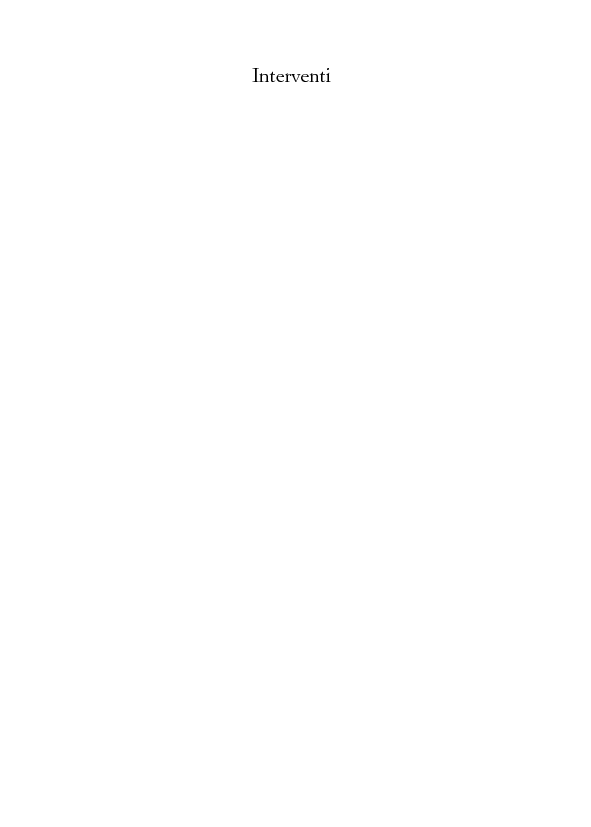