In the past 25 years there has been a lot of research on the application of the ideas of "swarm intelligence" to problems of "adaptive routing in telecommunication networks". A large number of algorithms have been proposed for different types of networks, including wired and wireless networks, mobile and fixed networks. In this paper, first the principles characterizing the foundations of the swarm intelligence approach are singled out and discussed on general terms. Then, it is argued that these same principles can be indeed very effective when applied to routing problems in dynamic networks. In fact, their application can naturally provide robustness, adaptivity, and scalability to system performance, in analogy to what happens in the biological systems that are taken as sources of inspiration in swarm intelligence design, such as insect societies. The "AntNet" routing algorithm, the ancestor of a long series of routing algorithms existing in the literature, is briefly described and used as a paradigmatic example of the application of the swarm intelligence ideas to network routing. The understanding and abstraction of the core aspects at work in AntNet, as well as in many of the other existing algorithms based on swarm intelligence, are the basis to define a set of "practical guidelines" for the design and implementation of novel routing algorithms based on swarm intelligence, which is the core contribution of the paper. An overview of future research directions that are considered as important for the further development of the field concludes the paper. 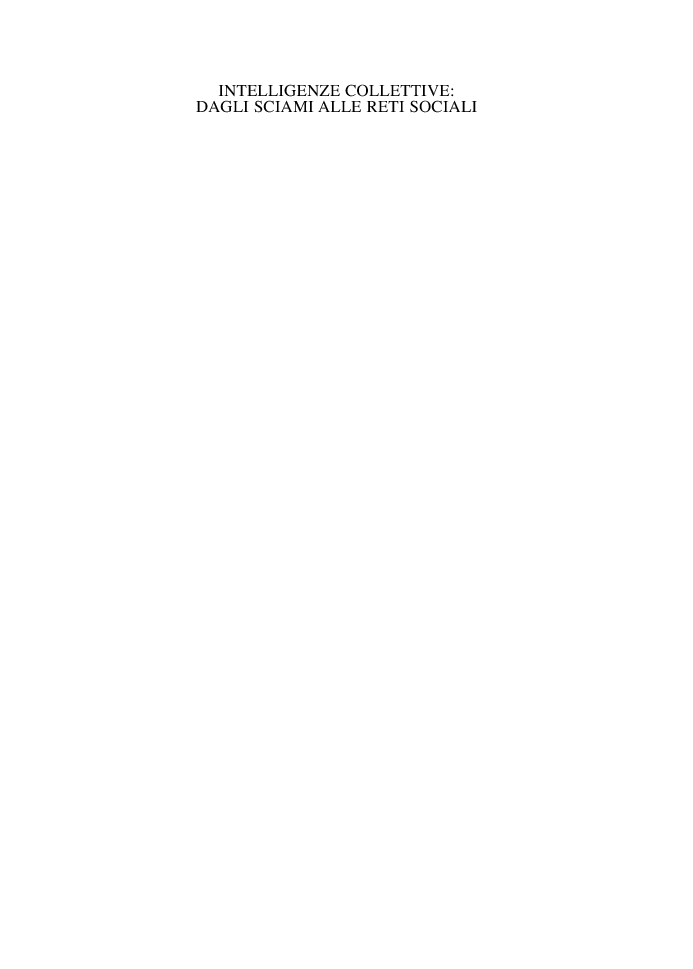