In this article we present and discuss the extended mind hypothesis (Clark and Chalmers 1998; Clark 1997; 2003; 2008). First, we briefly summarise the philosophical context in which the extended mind model has emerged. Then, we present the extended mind model, surveying the main thought experiments and empirical findings that have been adduced in its support. Lastly, we review and discuss the main criticisms that have been addressed to it. Amongst these, particular attention is devoted to Rupert's comparison between extended and embodied cognition (2004; 2010), Adams and Aizawa's causal-constitution fallacy and the central debate concerning the mark of the cognitive (2001; 2008; 2009; 2010). Conclusions focus on the consequences that the model has on subjectivity, consciousness and human nature. While we remain cautious about the putative superiority of the model against its main competitors, we believe that the lively debate about the extended mind model deserves much philosophical attention, given its relevance to the most challenging issues concerning human nature, social and cultural evolution, and the future of cognitive sciences Keywords: 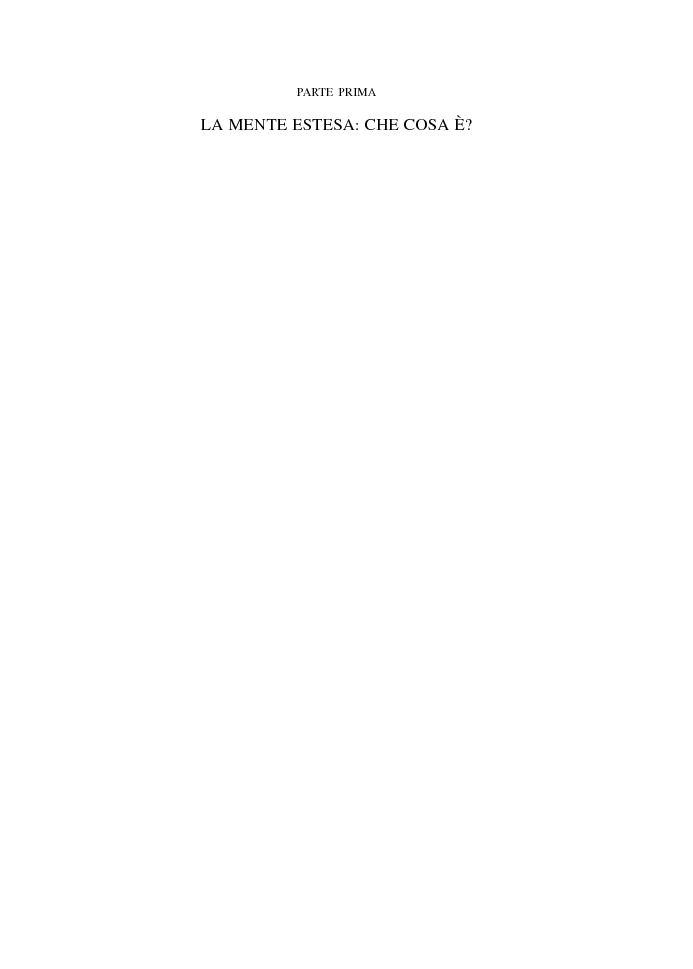