The 14 th -century Florentine chronicle by Marchionne di Coppo Stefani describes the plague and its effects on the city: a disease of such fury and «tanta tempesta», that could not be treated by either doctors or medicines; frightening, generating fear and social rifts as was made clear by the families who abandoned their sick relatives to their fate. The plague and the collapse of the population, however, changed the status of a number of people: those who had inherited, i.e. poor women and men who had suddenly become rich, with a mixed feeling of disbelief and shame, and who began to use that unexpected money to buy clothes and horses, and to eat refined food. 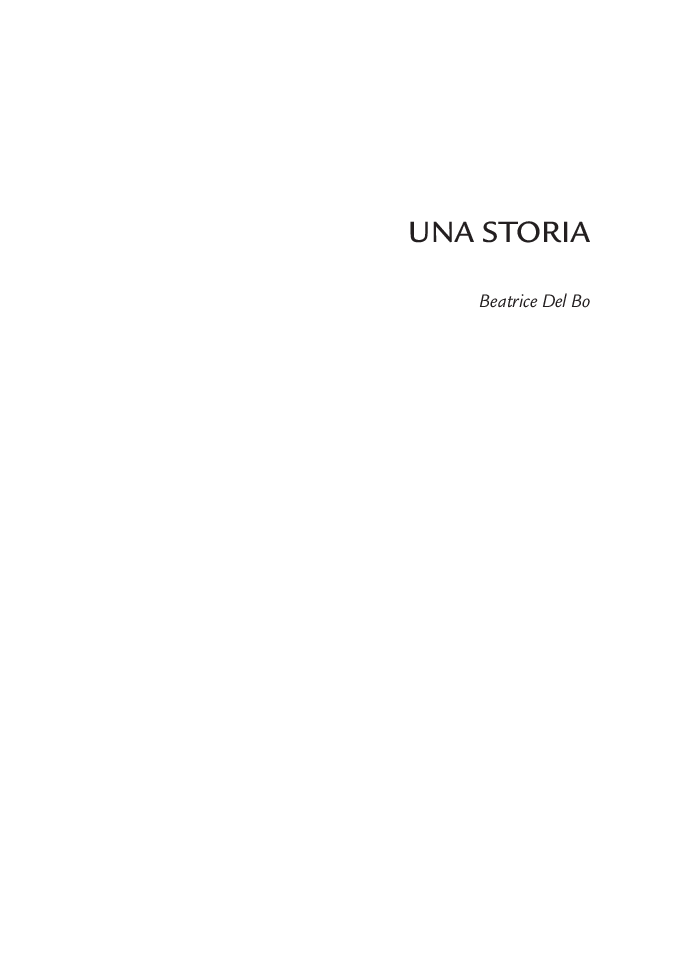