In the street literature of sixteenth and seventeenth-century England, in which an important role was played by the births of children born with appalling congenital deformities, the fascination produced by the malformed body built ties with the problem of its origin, and with the role that organic chaos had (or had not) in the genesis of the cosmos. Was the monster a divergence from the original project of creation? Or had deformity been part of the order of nature since its inception? Starting from the close reading of three early modern English pamphlets, the essay aims at investigating the dissemination of three different epistemological paradigms concerning physical malformation. In a kind of «street theology», the justification of the out-of-norm body was inevitably intermingled with the search for its moral meaning, while the debate on the genesis of the monstrous was intertwined with the narration of the origins of the world 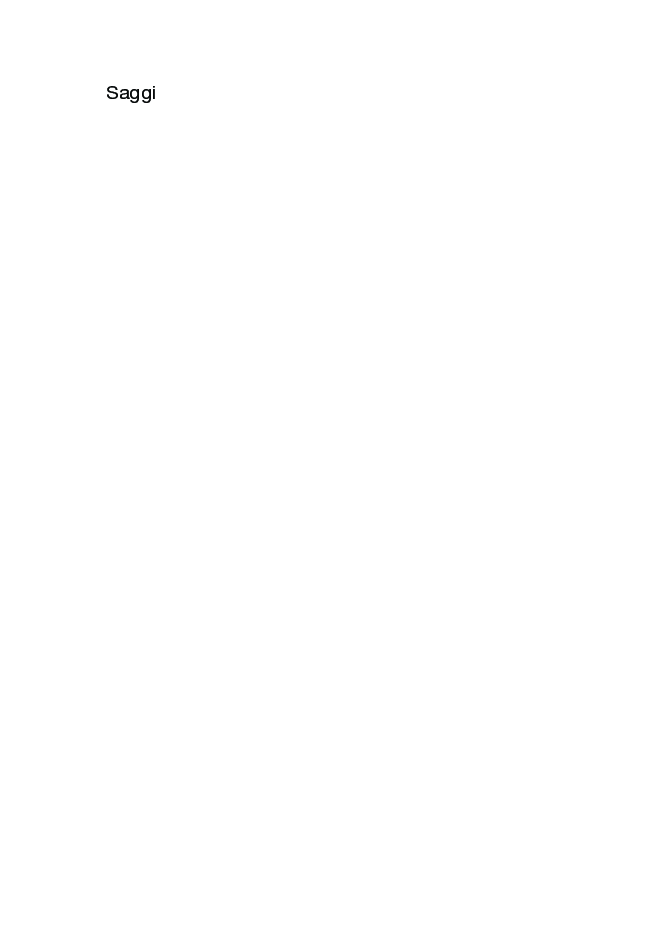