Virgil’s «auri sacra fames» (Aen. 3.57) corresponds to Dante’s «sacra fame de l’oro» (Purg. xxii.40-41), a phrase where ‘sacred’ is used in the positive sense of ‘holy’, that is to say ‘just’ or ‘virtuous’, and not in the negative sense of ‘execrable’; on the contrary, the latter meaning is typical of the Latin adjective, as also clarified by Servius. This thesis has excellently been argued and expounded by Gennaro Sasso in a thorough essay, where the author also offers a long excursus on the significance of ‘sacer’ within the Roman legal system. This contribution retraces and reviews the main traits of such excursus, where the feature of ‘homo sacer’ is a pivotal one. The main purpose is to explain the peculiar normative status of this typology of human being, who was saved from death by way of sacrifice, even if could be killed by anyone with impunity 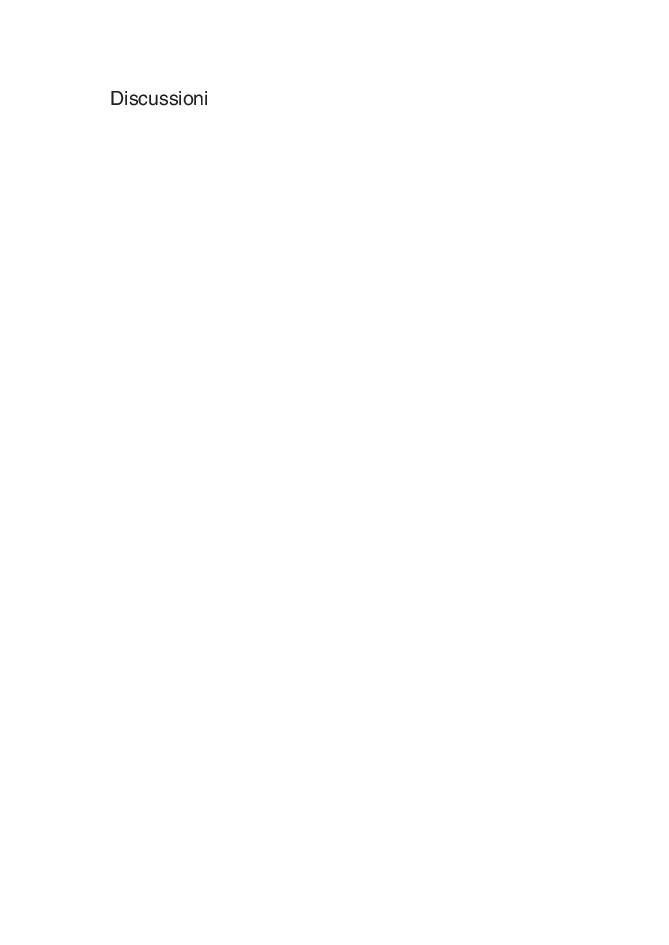