The article aims to hypothesise which solutions could be drawn by the Extraordinary Chambers in the Court of Cambodia for enhancing its legacy to the Cambodian population after the stalemates of the cases against Meas Muth, Yim Tith, and Ao An. Although the difficulties have become greater over the years, due to the deteriorating of the relationship between the national and international component of the hybrid court, two cases came to an end, while a third is now before the Supreme Court Chamber. Three other cases encountered a procedural stalemate due to the issuance of opposite Closing Orders by the Co-Investigating Judges. The development and the final outcome of the Ao An case, as retraced in this analysis, suggests that the closure of the Extraordinary Chambers in the Court of Cambodia is not far. In order to avoid a noiseless termination of work as well as to maximise the legacy of the Court, the ECCC should turn its last efforts toward the affected communities. Outreach activities, especially conducted on the field, non-judicial measures and the preservations of archives represents three types of interventions that the ECCC should implement with the purpose of providing information, shaping the narrative and preserving historical records. 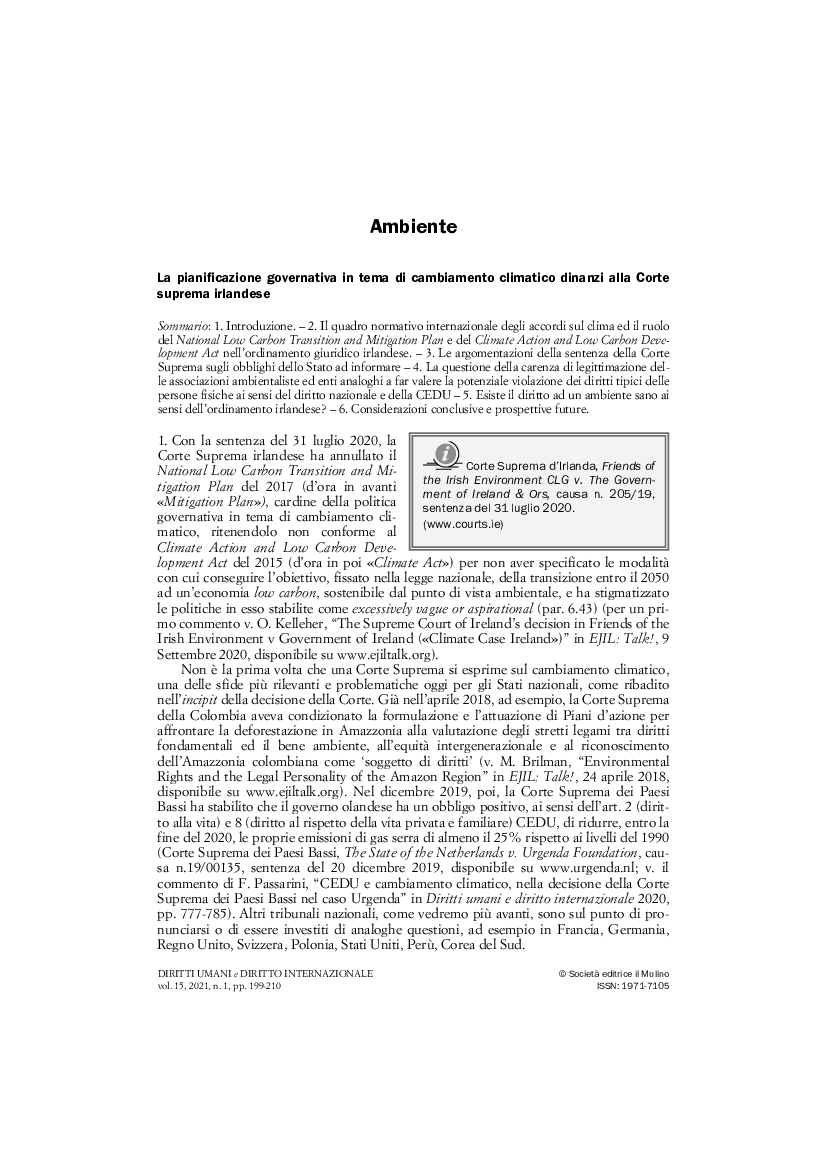