The Sufi brotherhood of Muridiyya is today one of the most powerful religious communities in Senegal. The brotherhood builts an autonomous territory in the heart of the post-colonial state where their sanctuaries could be found and where an unusual social organization is formed that revolves around the households and homes of religious leaders. The political structures and capillary networks that are configured create forms of affiliation and subjugation that transform the bonds of kinship and redesign the profiles of the increasingly diasporic family intimacy. At the heart of this religious building, its systems of gifts and powers, of hegemonic transactions and political economies of the spiritual metropolis, the young generation of disciples and believers seem to graft a surprising vitality onto the liturgies of their fathers. This essay attempts to converse with the vision of these young people, contextualizing their contradictions, ambiguities and desires in an effort to rethink the religious experience, in its local dimension, as a complex source of power, generating baroque images, ideologies, reflexivity and icons, scattered throughout the practices of everyday life. A careful analysis of the liturgies of the brotherhood cadets should be able to restore all the moral and political strength of the subjectivity of the young ones, who negotiate their religious and family fictions within the intricate balance of power. 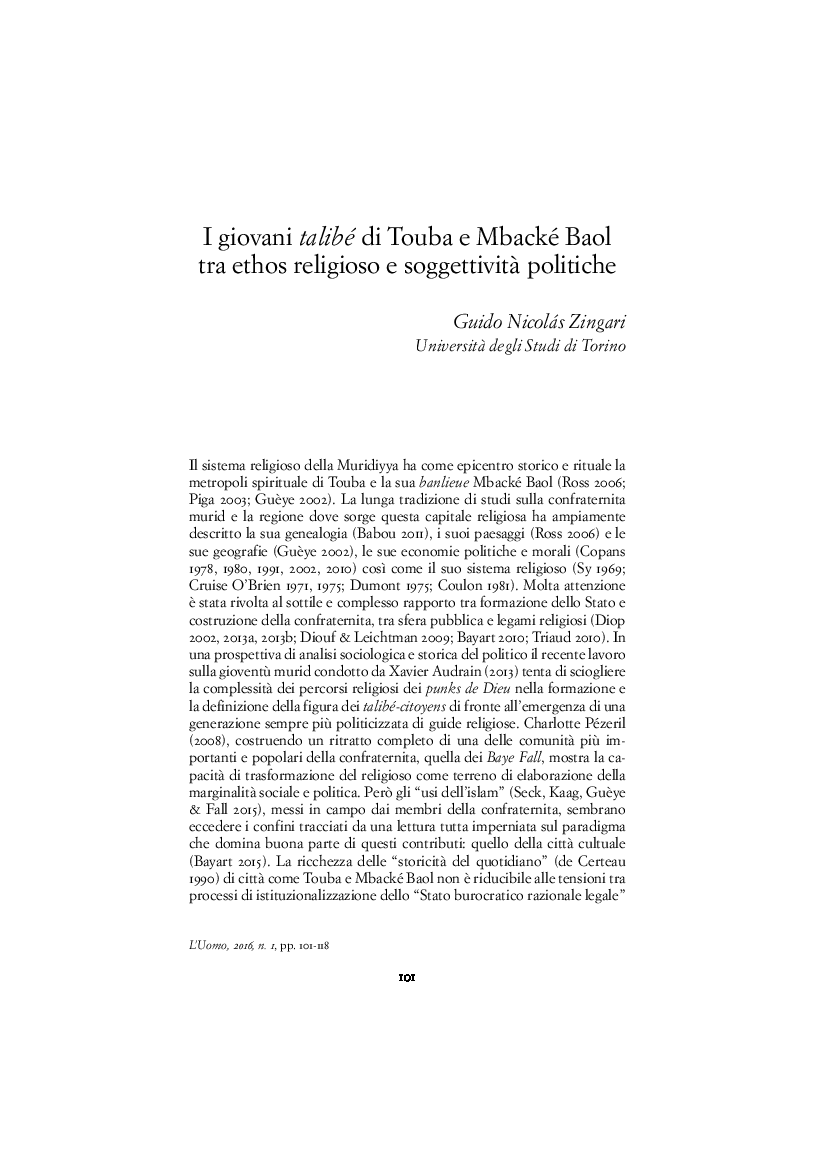