The essay is about the cultural perception of technological progress in the United States. The American people enjoyed the advantages deriving from their vast extension of fertile land, abundant raw materials, a technically well educated labour force, and a permanent flow of immigrant labour. Over the whole nineteenth century the perception of the importance of American technological culture was deep and widespread, but ignored by the anglophile élites, fearing working class growth of political power, and always longing for the "high culture" that was in fact powerful and vocal in England. After the invention of the telegraph in mid-nineteen century, a number of original discoveries in electricity appeared in the United States. Step by step the wireless telegraph, the new sophisticated magic lanterns, photography, all converged into the totally new cinematographic art. The movie theaters were built on the outskirts of very poor, immigrant and working-class neighborhoods, granting entertainment and escape from the ugly houses and streets where they lived; besides, the mute films were more easily followed by recent immigrants; and the entrance fee was low. The new narrative of the cinema revealed itself to be much more original and enjoyable than the raw materials represented by their plots and their public. Motion pictures could invent or discover strange and very comical accidents; non-verbal body movements could surprise and move all kinds of persons and public. 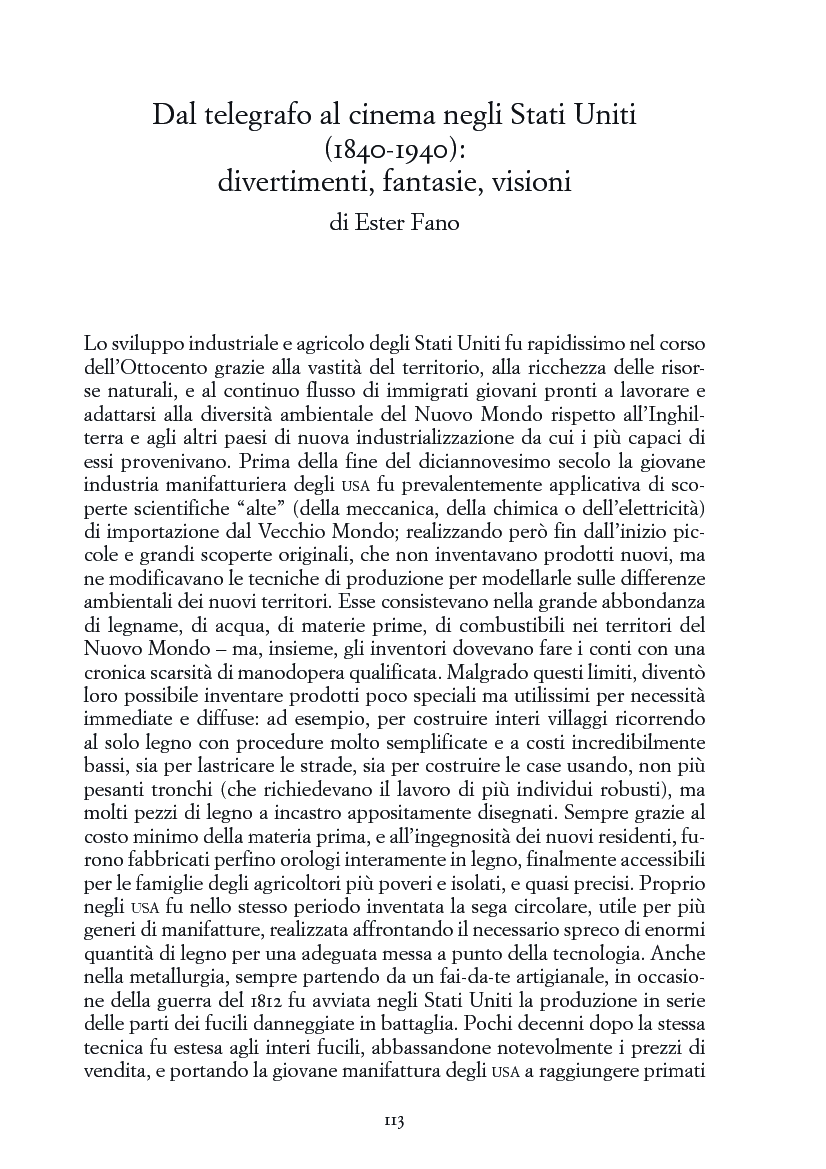