In 1852, in Florence, Isaac Lea, American publisher and concologist of international fame, bought a notable lot of Italian Old Master paintings destined for his house in Philadelphia. The collection, inventoried in 1876, included a portrait of the Grand Duchess of Tuscany ‘by Fioravanti’. The published documents on the Accademia delle Belle Arti founded by the Gran Duke Pietro Leopoldo allow us to identify him with Cosimo Fioravanti, academician and art dealer, active as a copyist in the Galleria dell’Accademia directed by Giuseppe Pelli Bencivenni. Around 1929 that portrait, in the meantime reattributed to Bronzino’s school, was restored by Pasquale Farina, a Neapolitan Connoisseur who curated the Wilstach, Wanamaker and Johnson Collections in Philadelphia and New York. Having revelead a modest nineteenth-century repainting, the portrait actually hid the fragment of an Old Master painting depicting the Miracolo di San Giovanni Evangelista. Donated to the Philadelphia Museum of Art by Arthur W. Lea in 1938, it is listed as «Unknown Italian 17th Century». Probably in order to create an attractive piece for a foreign collector, Cosimo Fioravanti used a sixteenth-seventeenth century table found in the rooms of the Accademia, or the Galleria, as evidenced by the wax seal on the verso, where the figures of the Hapsburg-Lorraine coat of arms and the words accademia delle belle arti di firenze are engraved. Although in 1972 Federico Zeri recognized the Lea painting as an autograph work by Filippo di Benedetto Paladini, the fragment renamed Saint John the Evangelist at Porta Latina was attributed by Peter Sutton to a follower of Bartholomäus Spranger, after 1573. Sutton pointed out the iconographic affinities with the altarpiece made by the Antwerp painter for the Roman Oratorio di San Giovanni in Oleo. Sutton’s attributive hypothesis – the fourth in order of time – it does not do justice to Zeri’s expert intuition. However, it allow us to widen the critical discourse to the complexity of the context in which the painting of the Philadelphia Museum of Art was actually made. And that path leads us to confirm unequivocally, on the basis of a large group of published and unpublished Florentine drawings, the identity of its actual author: Filippo di Benedetto Paladini da Castel di Casio. 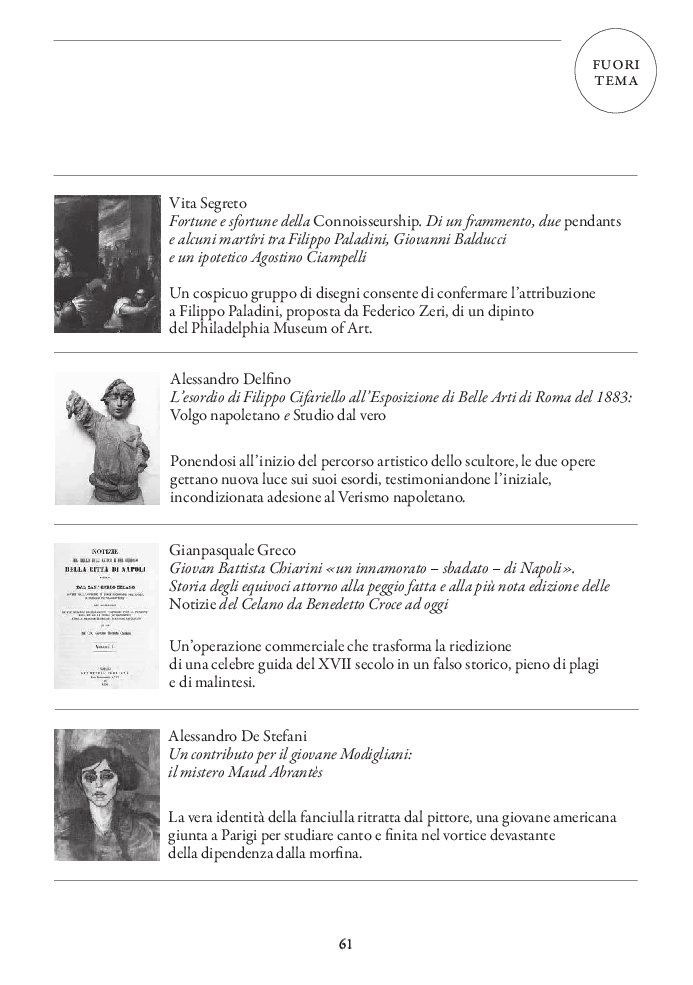