This essay surveys several recent Italian films and their portrayal of the so-called «anni di piombo», leaden years. It includes, among others, the analysis of Segreti segreti by Giuseppe Bertolucci, La prima linea by Renato De Maria, La scoperta dell'alba by Susanna Nicchiarelli, which is based on a novel by Walter Veltroni, and the unconventional comedy Figli delle stelle by Lucio Pellegrini. The essay refers to the existing literature on the representation of Italian terrorism, maps of analytical methods, and aims at adding new considerations on the films' Father figure. 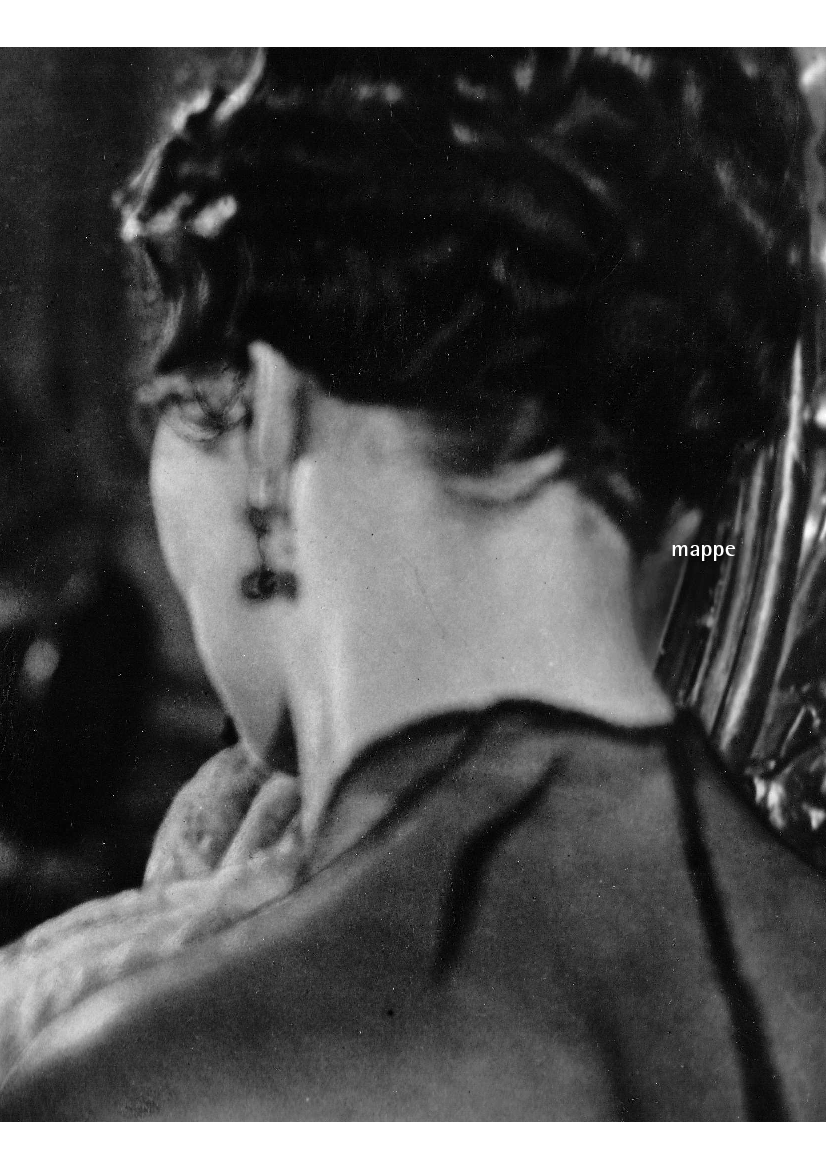