This essay takes up the challenge posed by Manuel Castells in the essay "Is There an Urban Sociology?" (1968) by giving reasons for the persistent lack of a consensus within urban sociology on the theoretical status of space and time and speculating about the loss of esteem within North American sociology for the study of urban life. Despite the rapid increase in urbanization around the world, urban sociology in the U.S. suffers from a specific American dislike of cities and greater growth in suburban and exurban peripheries of metropolitan cores. Moreover, recalling the origins of urban sociology in the U.S. in the study of "problem" populations, urban sociologists find it difficult to distance themselves from grants and careers supported by the state while they often confront abuses of states and markets in their everyday empirical practices. Analyzing the interaction of social, economic, and cultural forces in bounded urban spaces is made more complicated, finally, by the recognition of difference among cities in different regions of the world and the importance of mobility, technology, and struggles for dignity in modern life. 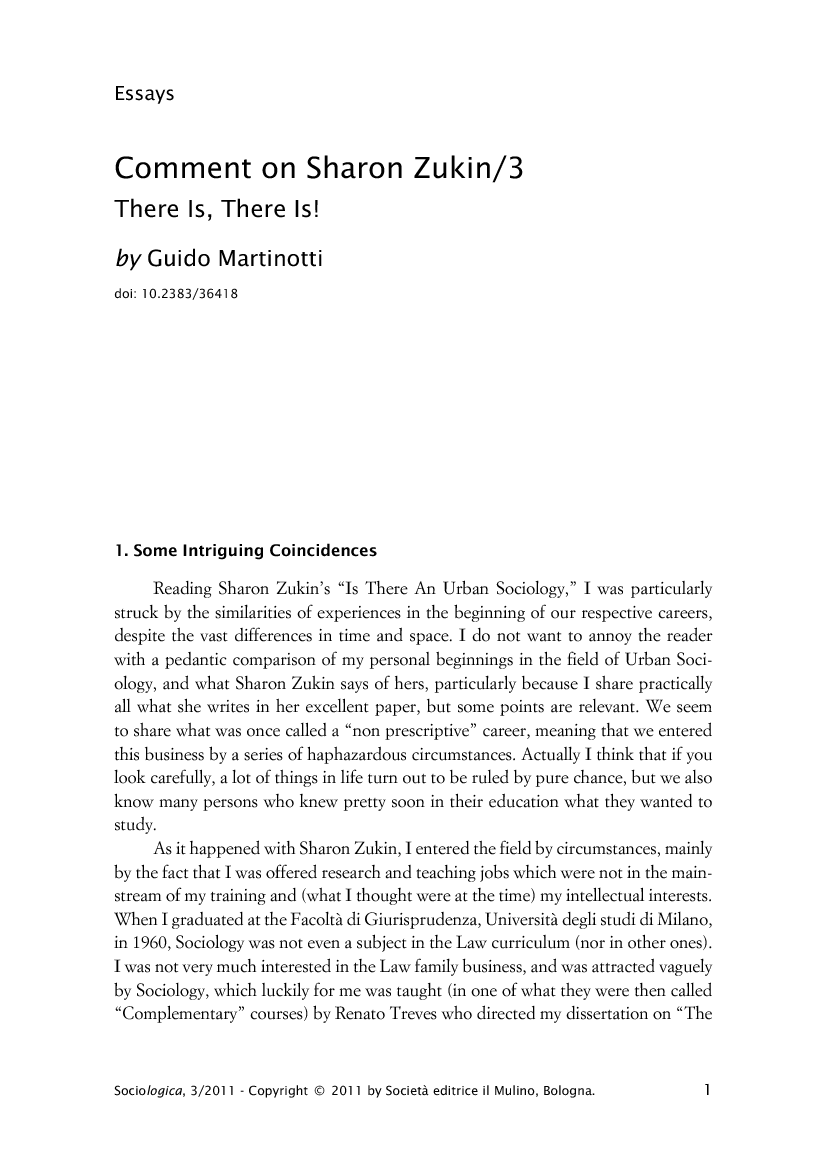