Conflicts, complicity, long-term alliances and short-term compromises between bureaucracies and organized interest groups feature prominently in the history of the Italian Republic. Over the decades, these relationships have also incurred changes, particularly after the Italian party system weakened and then disintegrated. In politics, the relative autonomy of bureaucratic 'logic' and of organized interest groups has gradually grown, partly also as a direct result of European integration. The levels of knowledge and competence that the former and/or latter have available (or, conversely, reciprocally require) not only facilitate new forms of relationships, but also enhance the spread of structured relations that tend to be stable over time. Whilst largescale trade unionism is struggling with the same challenges as the political system, other economic and social interest groups are implementing different forms of cooperation with bureaucratic structures. In this way, these structures are not only becoming more decisive in the arena of public policy, but they are also essential for understanding the principal transformations of the State, as well as of its powers and institutions in the near future. 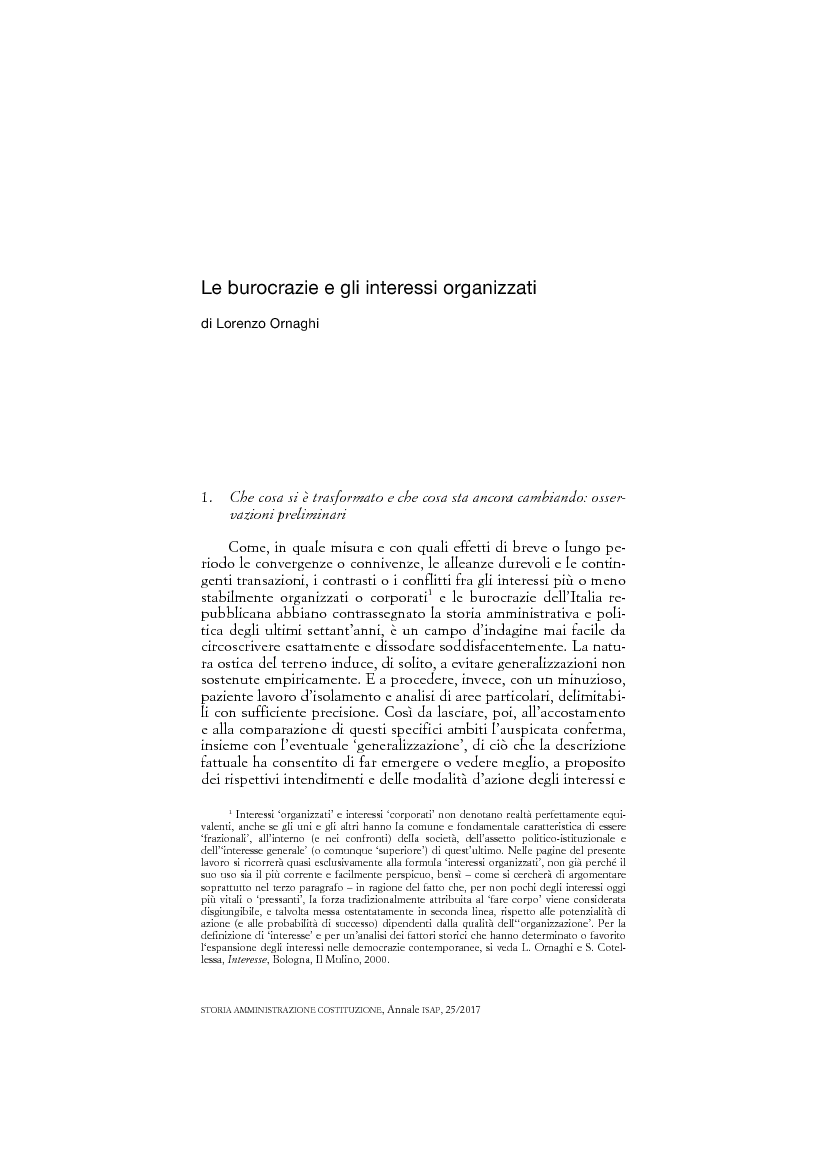