The essay reproduces the introduction written by the director of Isap for the recently published book "Il governo locale in Francia, Gran Bretagna, Germania", Archivio Isap, new series, Giuffrè. The Introduction conducts comparison among communes, highlighting that, although there is much talk in Italy of federalism, with the preference being expressed for German federalism, nothing has been done to reduce so-called "local fragmentation" and the number of communes had been allowed to increase unabated, which does not happen even in France. Conversely, in the German Federal Republic of Germany not only were the number of communes reduced by one-third in the 1970s, but the same process has been under way in eastern Germany since unification. The proposals advanced by ISAP in the 1980s in this regard have not been taken up. 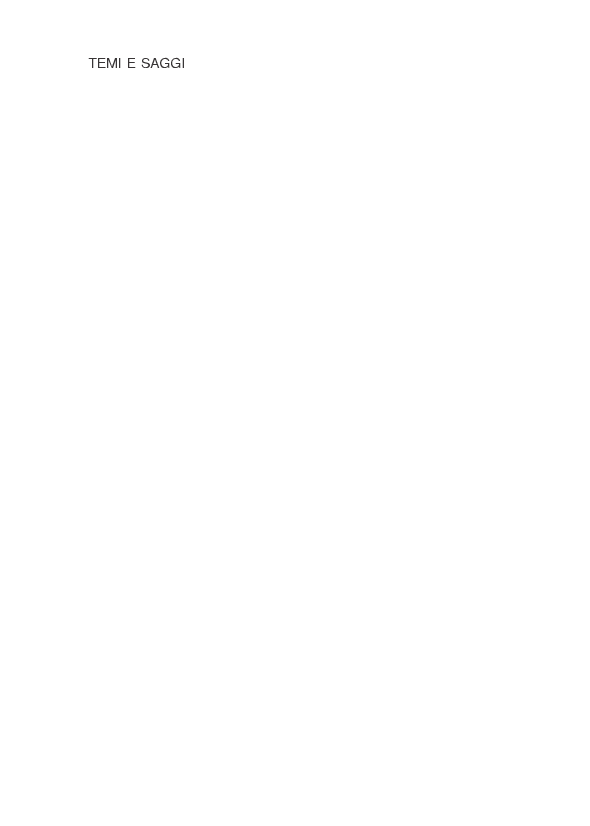