The Lombardy Region’s Law n. 12 of 2005, as emended in 2015 in its part concerning the making of places of worship, has been almost completely declared unconstitutional by the judgements n. 63 of 2016 and 254 of 2019 of the Italian Constitutional Court. In the latter judgement, the Court deals with the role which has been recognized, in the abovementioned Law, to the “Plan of religious facilitiesµ. The Law imposed, in particular, that, in the absence of the Plan, any new facilities could not be installed (art. 72.2). The Court’s judgement declares this provision unconstitutional for its violation of the art. 2 and the art. 19 of the Italian Constitution, as it hindered excessively the right of freedom of religion of individuals and groups without reaching appreciable results in terms of organization of the territory and utilization of spaces. In addition, the Court seems intentioned to exclude from the application of the regional Law the small sized places of worship, attended by a small number of believers, which do not produce an impact on the urban fabric. 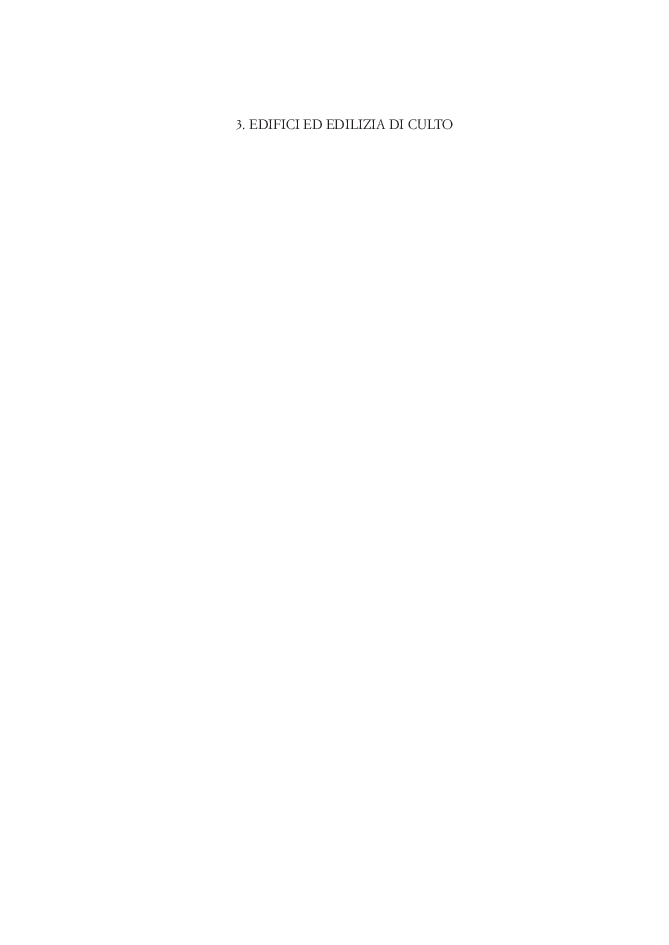