There is a link between the methods employed to study and interpret the constitution, and the concepts of the constitution itself. These concepts are diverse, but, in any given moment, some of them may be favored by historical conditions. Therefore, historical dynamics may alter the way in which the constitution is conceived, interpreted, applied and, therefore, the constitution itself, as long as it is not viewed in a purely positivistic perspective. Starting from some methodological essays of the authors of Quaderni costituzionali, three stages of Italian constitutional history are reviewed in the light of the foregoing premises: the transition from liberal to welfare state («stato sociale»), witnessed by the methodological writings of Vittorio Emanuele Orlando; the rise of the welfare state in the republican Constitution, seen through the work of Costantino Mortati at the Constituent Assembly and his ensuing perplexities; the evolution of the constitutional state («stato costituzionale»), characterized by the dialectic between ever-moving principles, as well as by a growing role of judicial authorities, while political institutions languish. The essay ends with a look at the present: a landscape of changes so substantial, that they demand to be translated into legal categories and require speculations on the very conditions and premises of the 1948 Constitution. 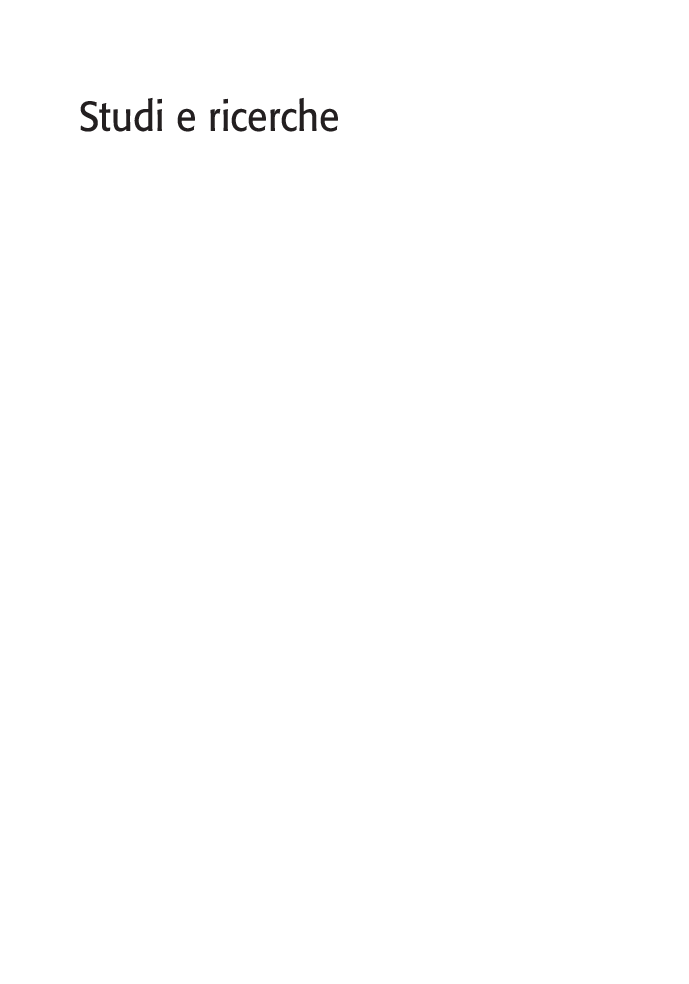