Mortati's most important and original contribution to the science of law was the concept of «costituzione materiale». The concept was meant to explain the origins and subsequent life of all modern state constitutional systems, by assuming the existence of an original set of distinct constitutional values underlying the formal Constitution, permanently conditioning its developments, and decisive for the correct interpretation of it. The essay, while recognizing the merits of the theory as a step away from the formalistic concepts of traditional positivism, criticizes the concept as inadequate to explain the real facts of the origins and subsequent life of Constitutions, and as misleading as a theory advocating a particular method for the interpretation of the Constitution by the Courts and the jurists. A realistic history of constitutional systems shows that the clauses of a Constitution are usually open to different readings as to the values they incorporate, and that later the readings have always been influenced by sets of new, emerging values. As to the problems of the best interpretation of the formal Constitution in view of its application, Mortati's theory is twice open to objections. If adopted, it is likely to induce the interpreters to read surreptitiously the political values they believe in into the pretended body of values of the «costituzione materiale», indirectly contributing to create a false historic image of the ideas that in fact influenced the adoption of the Constitution. In addition, and more important, it would prevent the interpreters from discussing openly, as they should, the merits of the personal political values they use to read the text of the Constitution and adapt its practical workings to the requirements of justice and the needs of the time. 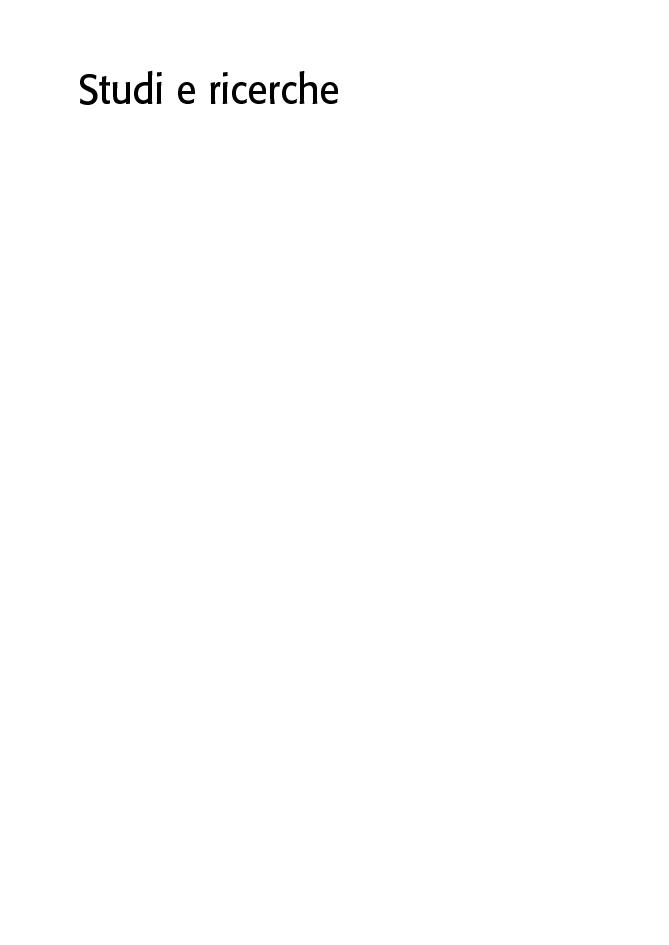