One of the consequences of multiculturalism is that the number of judicial cases in which culture is invoked as an excuse to justify a specific conduct is increasing. This paper analyzes how Courts have elaborated so called cultural tests in order to structure their legal reasoning when culture is considered as a legally relevant element. Cultural tests are now used in all kinds of Court rulings, at both a national and international level. However, when forging these tests, Courts are often mistaken. In order to marginalize these errors, judges should use another science, i.e. anthropology, when interpreting the law. The author argues that a new cultural test based on the theories elaborated by anthropologists should be identified, so as to enhance a better application of the concept of culture by the Courts. 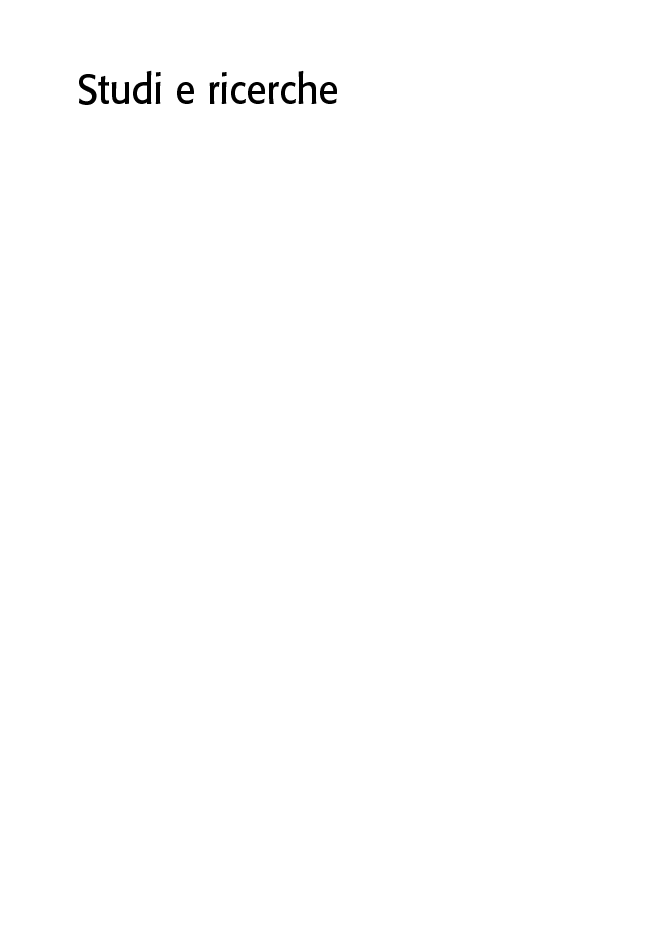