Between 1939 and 1943 the small island of Ventotene in the Tyrrhenian Sea – where about 800 opponents of the fascist regime were confined – paradoxically became a creative workshop and a place where a group of prisoners could plan the future of Europe. The Ventotene Manifesto, whose full title is «For a Free and United Europe. A draft manifesto», was drawn up in Ventotene by Altiero Spinelli and by Ernesto Rossi (who wrote the first part of the third chapter) in 1941, distributed in mimeographed form from 1943. A clandestine edition, by Eugenio Colorni, of the Manifesto appeared in Rome in January 1944. While Europe was under the Nazi yoke, immediately after the aggression against the USSR, Spinelli, Rossi, Colorni, Ursula Hirschmann and others paved the way for a new vision of Europe. The authors of the manifesto guessed that a pragmatic federalist strategy could be possible after the war thanks to new conditions. Only a European framework, overcoming the absolutism of national sovereignty, would have guaranteed peace and economic and social development. A political and conceptual revolution was needed to achieve the goal of a free and united Europe. 80 years after the Ventotene manifesto – and especially after the dramatic period of the Covid-19 pandemic – the ideas and words of Spinelli and Rossi written in 1941 resonate as a warning and a stimulus for our own future: «The time has now come to get rid of these old cumbersome burdens and to be ready for whatever turns up, usually so different from what was expected, to get rid of the inept among the old and create new energies among the young». 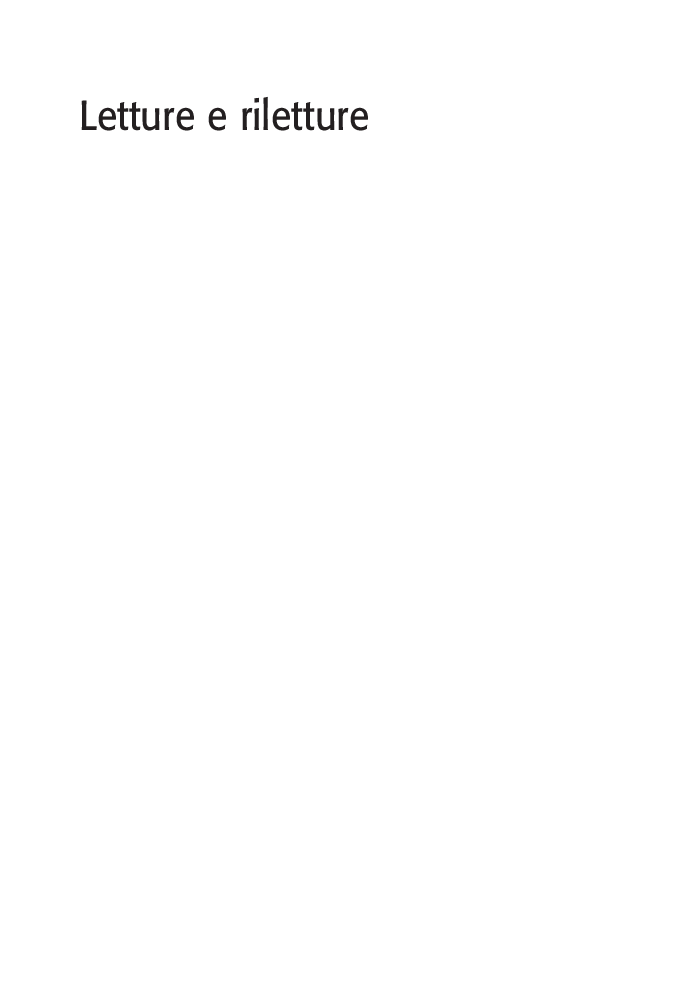