The Author traces the origins of the cultural project of the Quaderni costituzionali, highlighting the political and social context in which it has matured. Born in the wake of the experience of the magazine Politica del diritto, the project of the Quaderni aimed at the full implementation of the constitution by questioning the traditional categories of public law (based on the separateness of legal science from other social sciences); although attentive to civil rights and movements, the project did not want to limit the reform action to the expansion of the said rights, leaving out the issue of the functioning of government institutions. The Author invites us to pay attention to those institutions even today, even in the context of a review that is no longer thematic but «disciplinary», remembering that Constitutions are not only charters of rights or a set of individual claims. Constitutions do not only represent a limit to public power, but also determine the unity of a political community around shared principles and values. And rights need public power to assert themselves, first and foremost by ensuring the fulfillment of the duties corresponding to them 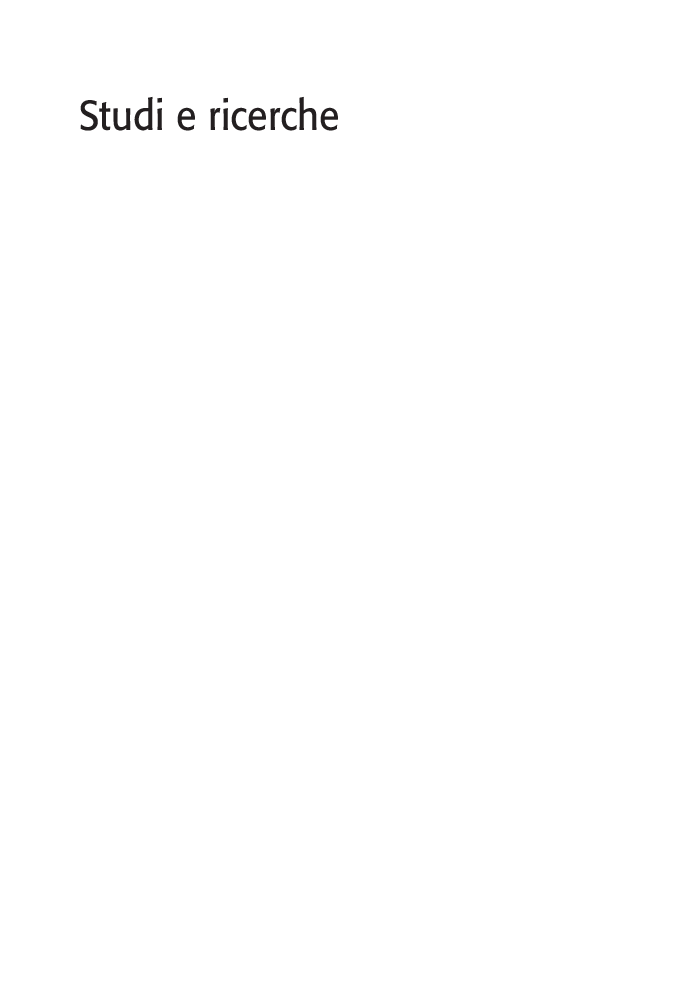