This paper enquires into the legal theses in the works of English political pluralists like F. W. Maitland, J. N. Figgis, and H. J. Laski. After a brief outline of the epistemic “horizonµ of legal pluralism, I will try to understand the tradition of British pluralism in the light of the doctrinal debate on law and society that took place in Europe in the early 20th century. I will show, in particular, that these British political theorists promoted a pluralistic conception of the “juridicalµ drawing attention to the normative powers of social groups such as churches and trade unions, whose “rulesµ might conflict with – and prevail over – those issued by the state 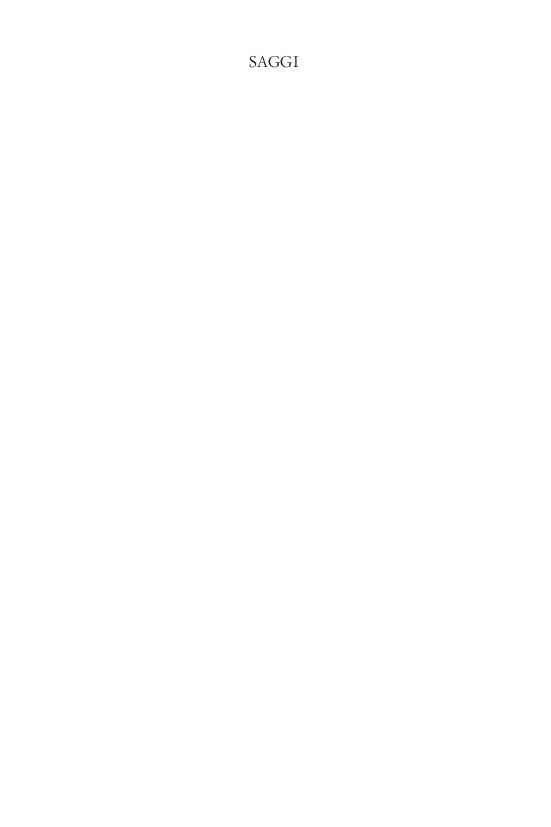