The "Budget Law 2007" introduced the main policy issues on the industrial innovation, included in the "Proposal" called "Industria 2015". Broadly speaking, the proposal represents an attempt, ambiguous and unique in many aspects, to set up the public spending used to foster private investments in both research and innovation fields, focusing on a few and highly specific objectives, considered priorities for the economic development. Albeit we are aware that it is too early to evaluate the proposal in its whole and compare the main differences between the old incentives scheme and the new one, we conclude that "Industria 2015" is in the middle between a dirigistic approach and a bottom up approach which requires a well-built harmonization between the different degrees of government. In our view, this aspect does not always represent an advantage, because it implies different stakeholder sable to constrain public choices at different levels. As a consequence, a strong institutional design is required in order to fulfil the aims present in "Industria 2015". 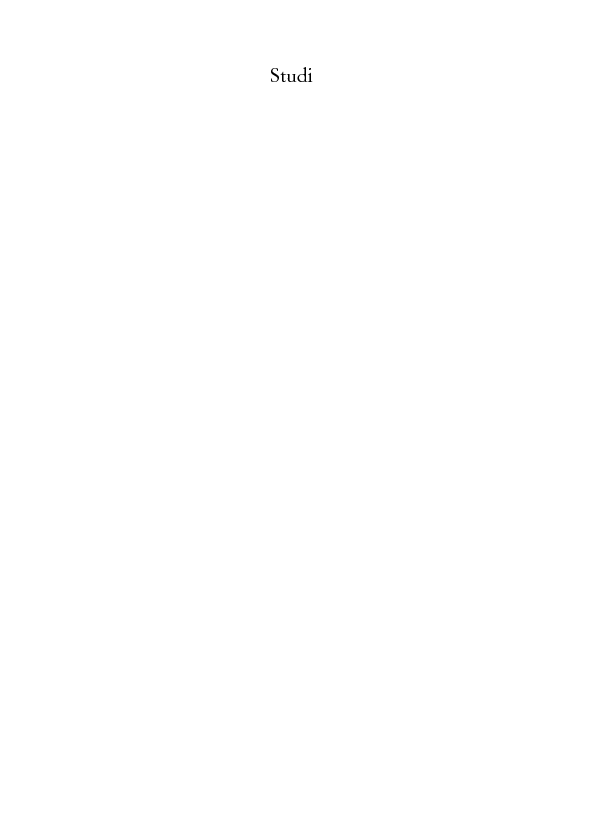