Anthropology and neuroscience still suffer a cognitive bias due to our egocentric and progressive view of the evolutionary process. Apes are often interpreted as ancestral conditions, neglecting their independent and distinct phylogenetic history. Instead, they are supposed to have evolved their own traits, including cognitive ones. A similar situation can be found in paleoanthropology, when dealing with lineages that have evolved independently from our own one, like Neanderthals. An alternative approach tends to minimize or neglect differences, which instead are the essence of evolution. Such cognitive bias, together with an excess of speculation and a dogmatic defense of principles in taxonomy and systematics, hampers a proper interpretation of the concept of diversity, at biological, evolutionary, and cultural level. We should make an effort to understand what makes apes different, as well as to understand what make us not so special, within the evolutionary radiation of primates. 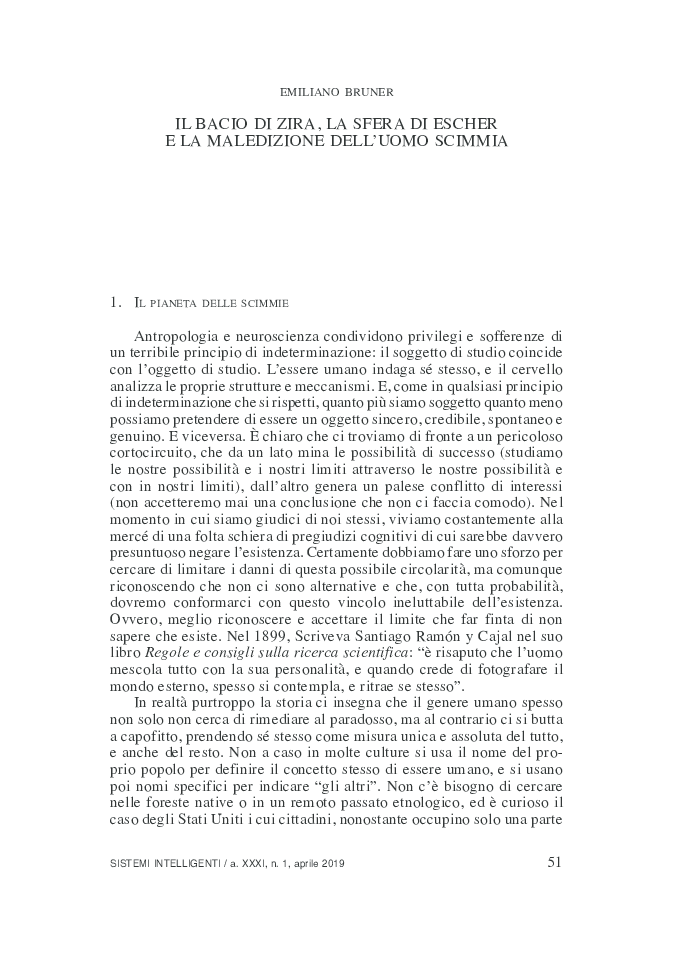