The nature of emotions has been long debated in philosophy and science, especially with respect of whether intentions or, alternatively, emotions have a leading role in guiding social interactions and decision making. Behaviour has been used to determine the neurobiological mechanisms underlying the processing and expression of basic emotions. Certain behavioural patterns not only reveal the emotional state of an individual (emotion expression) but they can also tell whether an emotional state is transferred from one individual to another (emotion replication), via the perception-action model involving the mirror neuron system. Here, we consider two different facial displays in animals: the play face (possibly homologous to human smile), expressing a positive mood and specific to playful context and the yawn, expressing from mild-anxiety to boredom/tiredness. Both play face and yawn, when displayed by one individual, can elicit a mirror response in other individuals which leads to rapid facial mimicry and yawn contagion, respectively. Whether these phenomena are purely linked to motor mimicry or underlie emotional contagion is another source of debate. In primates, yawn contagion is found in highly social and tolerant species (e.g. "Pan paniscus" and "Macaca tonkeana") but not in despotic and weakly bonded society (e.g. "Gorilla gorilla" and "Macaca fuscata"). In several animal species, including humans, yawn contagion is more frequent between kin or closely bonded individuals than strangers or weakly bonded individuals. Similarly, rapid facial mimicry is preferentially found between individuals who share high levels of positive social interactions. Moreover, rapid facial mimicry prolongs the playful interactions by probably improving behavioral coordination and cooperation in the sequence of actions between the playmates. These findings suggest that emotional contagion - and not just motor mimicry - can be involved in facial expression replication and that, in agreement with neurobiological studies, emotions can have a guiding role under certain social situations. 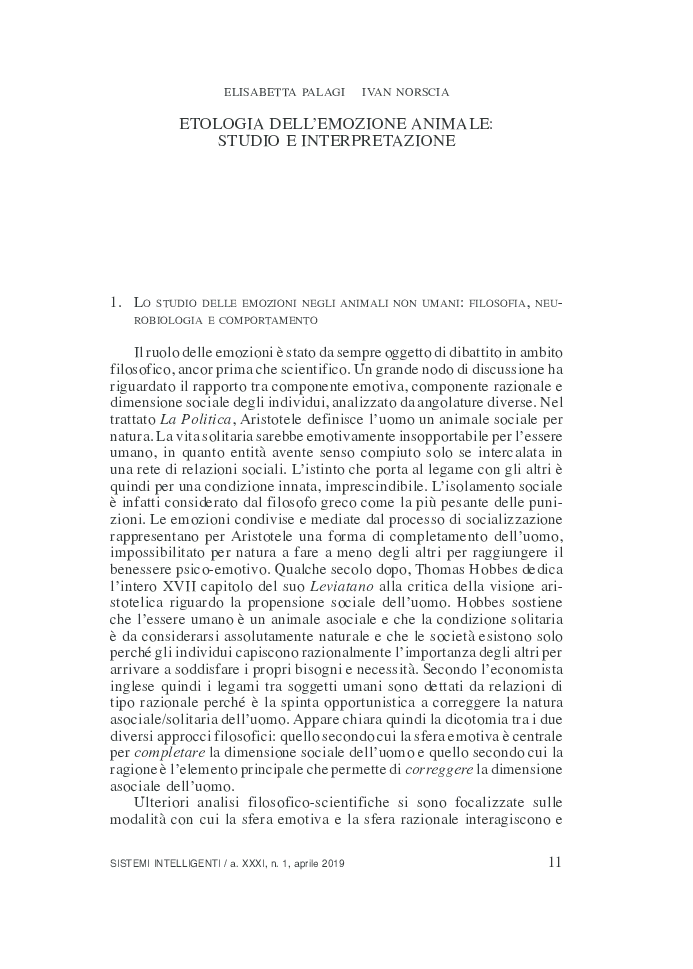