Dominic Murphy in several influential publications has formulated and defended what he calls the strong medical model of mental illness. At the core of this project is the objectivist requirement of classifying mental illness in terms of their aetiologies, preferably characterised by multilevel mechanistic explanations of dysfunctions in neurocomputational processes. We are sympathetic to this project and we devise an argument to support it based on a conception of psychiatric kinds. Murphy has, moreover, maintained that there are some open issues concerning the applicability of his program to antisocial personality disorders and psychopathy. We argue that, as a matter of fact, there are already plausible and well-motivated classificatory proposals for these types of disorders that accommodate well within Murphy's strong medical model. 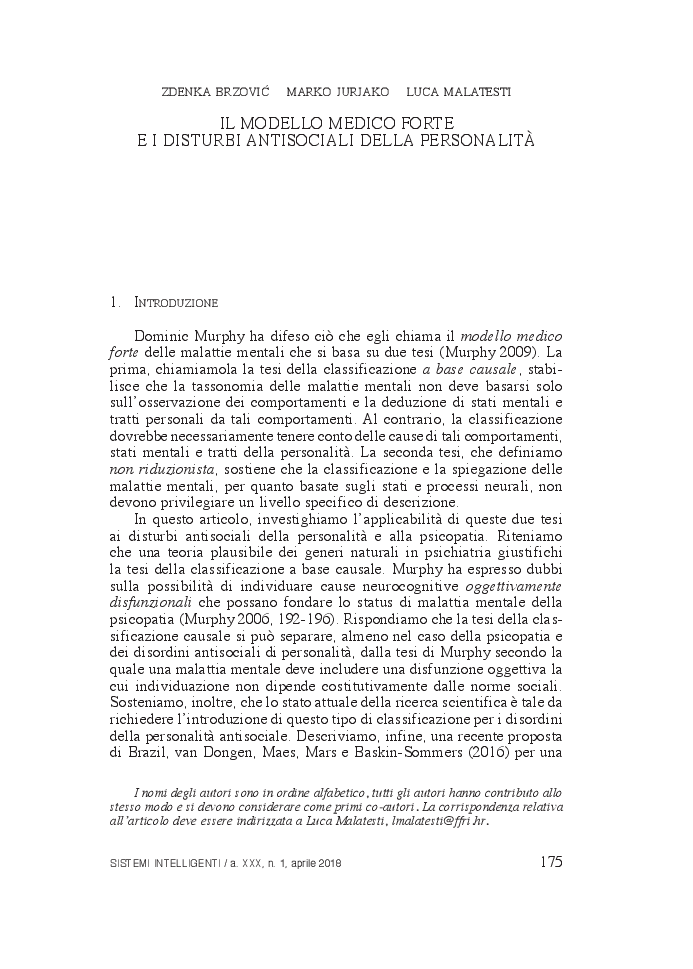