In philosophy of language, a distinction has been proposed between two aspects of lexical semantic competence, i.e. referential and inferential competence (Marconi 1997). The former accounts for the relationship of words to the world, the latter for the relationship of words among themselves. A critical review of the neuroscience data in favour of the cognitive reality of this distinction has been provided elsewhere (Calzavarini 2017). In this article, I will discuss some critical aspects of the inf/ref theory of lexical competence, and I will propose new potential experiments that can further investigate this issue. I will focus on the neural basis of inferential processing, which are particularly puzzling. 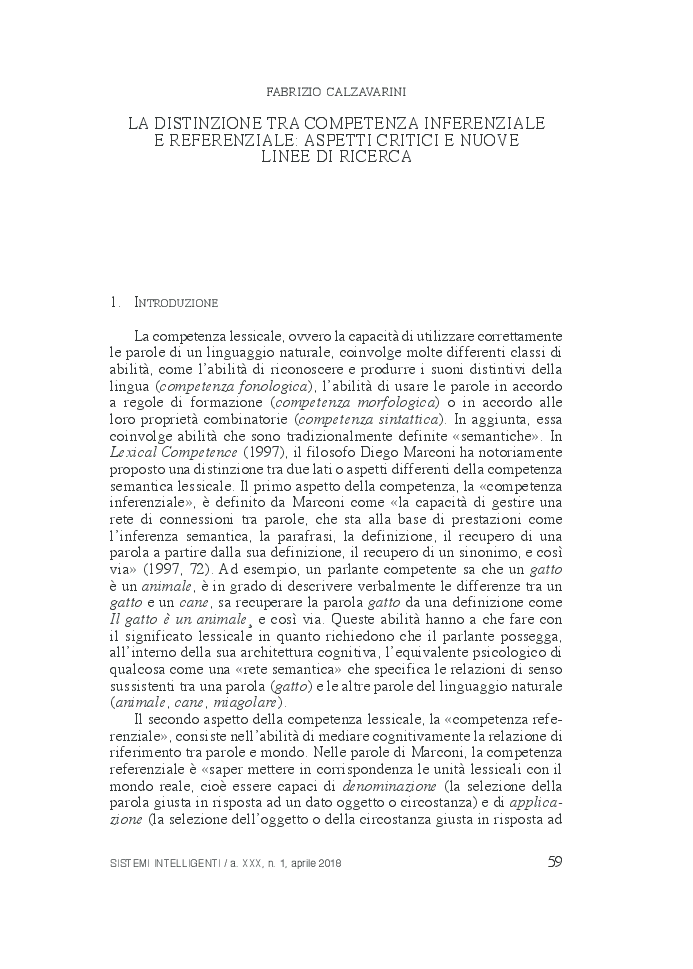