In psychology, the debate on the existence of so-called «basic emotions » dates back to more than three decades ago. However, recent neuroimaging evidence, especially related to the advent of fMRI meta-analytic methods, has recasted this debate in the endeavour of neuroscience, focusing the issue on the existence of unique neural bases specific and characteristic for each instance of basic emotion. Here we review this evidence, outlining contradictory findings, strengths and limits of different neuroimaging approaches. Constructionism dismisses the existence of dedicated neural structures for basic emotions, assuming a one-to-one relation between neural structures and their functions. We argue this view does not hold neurobiological plausibility nor it is heuristically seminal, as the structure-function relationship is better described in terms of pluripotentiality, which refers to the fact that one neural structure can fulfil multiple functions, depending on the network it is connected with at any given moment. We then consider evidence beyond fMRI, including data from neuroimaging methods with high temporal resolution, such as MEG and EEG, results concerning the relation between basic emotions and awareness, and data from lesion studies able to bring correlational evidence typical of fMRI to causation. These other studies tap on attributes characterizing basic emotions, such as automaticity of appraisal, distinctive universal antecedents, quick onset and brief duration; all traditionally overlooked by constructionist accounts. Overall, evidence in favour of the neurobiological bases for basic emotions outweighs dismissive approaches. We also propose some conceptual and methodological advances to better define what basic emotion are and to tackle their neurobiological underpinnings. 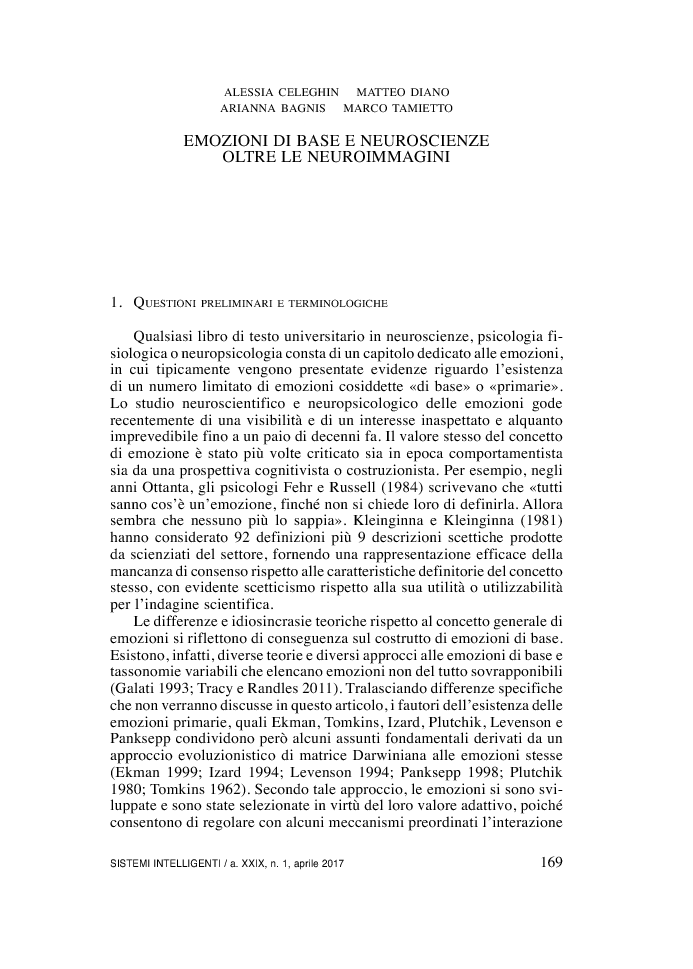