Argument and debate form cornerstones of civilized society and of intellectual life. As online interaction usurps many traditional forms of interaction and communication, we would hope to see these processes alive and well on the web. But we do not. Current mechanisms for online interaction hamper and discourage debate; they facilitate poor quality argument; and they allow fuzzy thinking to go unchecked. Meanwhile, these same online resources are increasingly being trusted and adopted with little critical reflection. To address the problem, we need new tools, new systems and new standards engineered into the heart of the internet to encourage debate, to facilitate good argument, and to promote a new online critical literacy. This is the vision of the Argument Web, a web platform that brings together different domains and interaction styles (e.g. argument analysis, real-time debate, blogging) by combining linked argument data with software tools that make online debate intuitive for various audiences, including mediators, students, academics, broadcasters and bloggers. 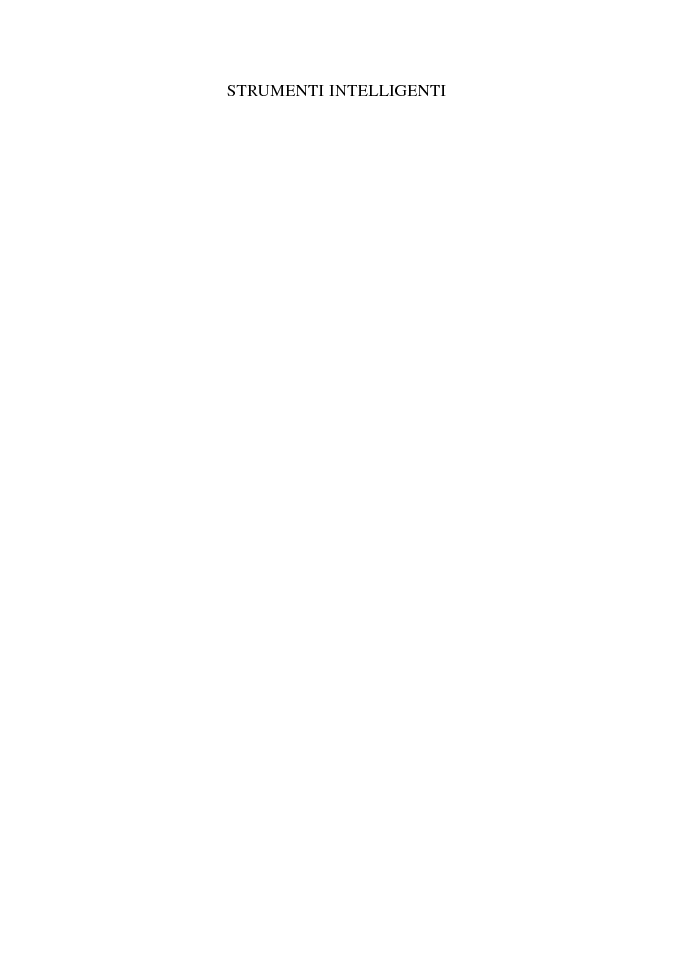