Fractions are daily and repetitively used. Despite this the mental representation of those entities has only recently been investigated. Earlier cognitive studies proposed that adults process fractions following a purely componential approach, but further studies demonstrated the possibility for a global/holistic processing. More recently, the most plausible models hypothesize a hybrid representation, both componential and holistic, as with 2-digit numbers. The type of processing adopted seems to be influenced by the numerical context and by the task. Moreover, it seems that fractions are represented on the same mental number line of positive whole numbers or natural numbers; indeed such a representation is not distinct for each fraction but seems to correspond to an indistinct generalized representation of a «smaller-than-integer» number. Finally, neuroimaging studies indicate the involvement of the intraparietal sulcus (IPS) in fraction processing when the numerical value is computed, and therefore when a global representation is used. Instead, componential representation involves cerebral areas different from the IPS. 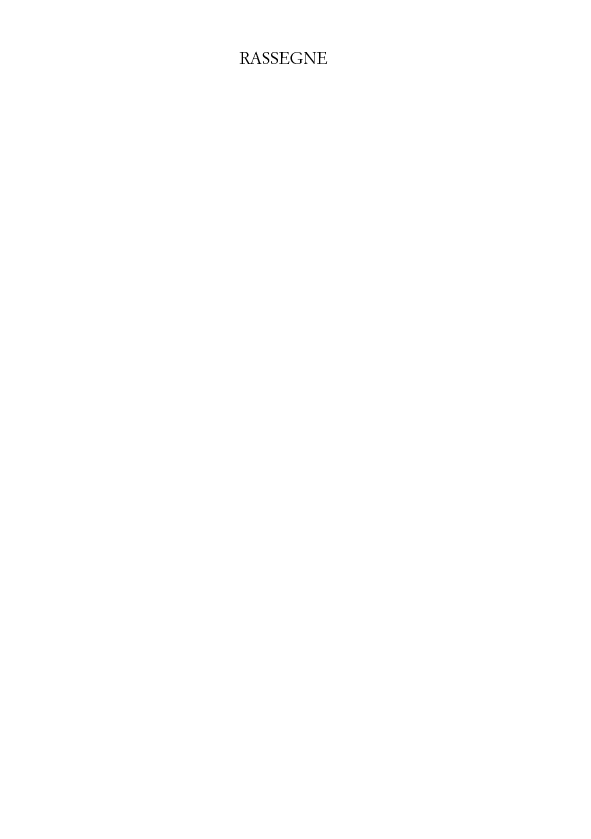