Studies content validity of TALEIA (Test for AxiaL Evaluation and Interview for Clinical, Personnel, and Guidance Applications), focusing on construction methods. Evidence is given for expert agreement about relevance to nosographies (DSM-IV & ICD-10), psychometric grounds underlying the validity scales, independence from linguistic competence and verbal intelligence. Nosographic categories were reduced to the ones of above average importance in the experts' (N = 29) assessment. Diagnostic indicators were evaluated by a different panel (N = 27) mostly as «useful» (93%) or «seldom useful» (5%), agreement varying between 100% and 79%. Correlations with intelligence test showed significant only for ten items, therefore excluded from the data bank. The test readability was verified in a quasi-clinical setting (national sample of small groups, N = 410), and on a large national sample (N = 4070) of draftees. The few words «linguistically difficult» in two or more samples were substituted. In the large sample less than 1% of Ss. omitted or not clearly answered one or more items. TALEIA appears as a potentially sound instrument to be further investigated. 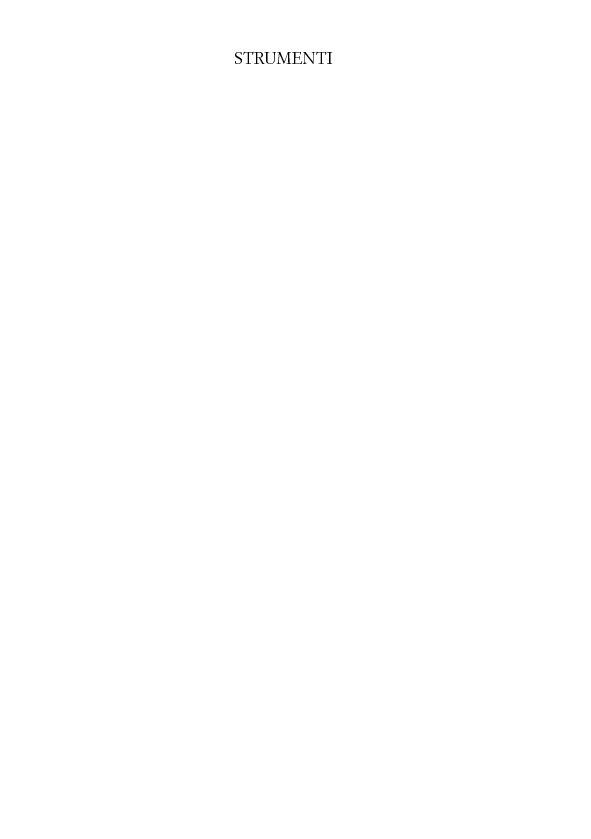