Building on Gray's constructs (e.g., 1982, 1990), Carver and White (1994) developed measurement scales for the Behavioral Activation System (BAS) and the Behavioral Inhibition System (BIS). Carver and White's scales focus primarily on the affective self-regulatory functions of the BIS and BAS constructs. In this study 426 participants filled out the Italian version of the scales. Structural generalizability was assessed splitting the sample in two sub-samples of 213 each, and performing simultaneous confirmatory factor analysis. Factor loadings, error components, reliability, and factor variances-covariances were found to be invariant across groups. Associations of the BIS/BAS scales with other constructs (Big Five, Impulsivity, Attentional Control, and Action Orientation) were also investigated. Interesting associations were found among the BIS/BAS scales and other constructs pertaining to self-regulation. Discriminant validity between the BIS and Neuroticism is discussed. The multiple regulatory functions assessed by the BAS scales are also addressed. The scales can be used as research tools in a wide array of topics concerning motivational and emotional processes. 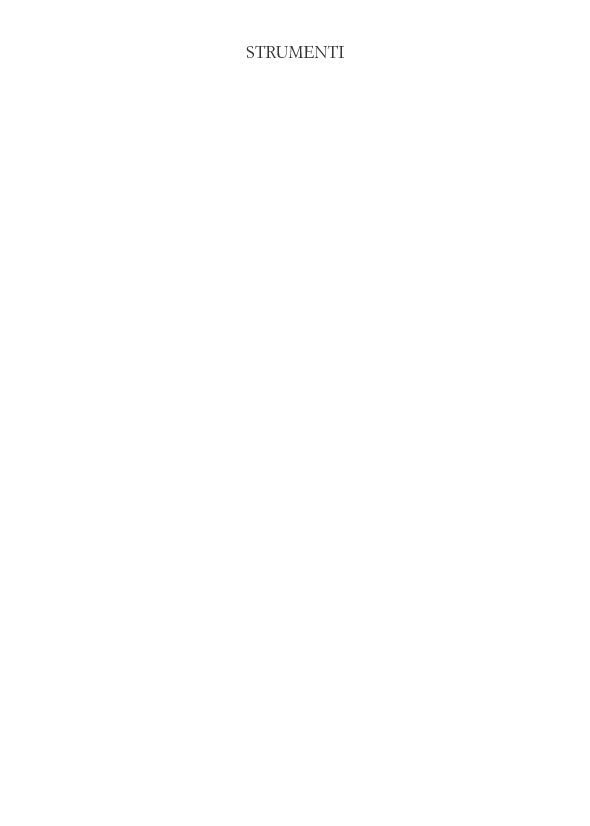