The essay deals with the "extra-musical" knowledge that in modern culture concurs to the definition of arias with da capo as the "(musical) formulae of tremolo" (Antonio Planelli): on the one hand the life sciences (medicine, biology, theory of passions, psychology), on the other, anthropology and aesthetics, exemplified respectively in the modern "cult" of the voice and the relative episteme, and by the aesthetics of mimesis. By harmonizing the number and tremolo with the arias and their da capo, the vocal music finds its own subject in the homme passionné, and thus participates in the other arts of pleasure in the portrayal of human characters. 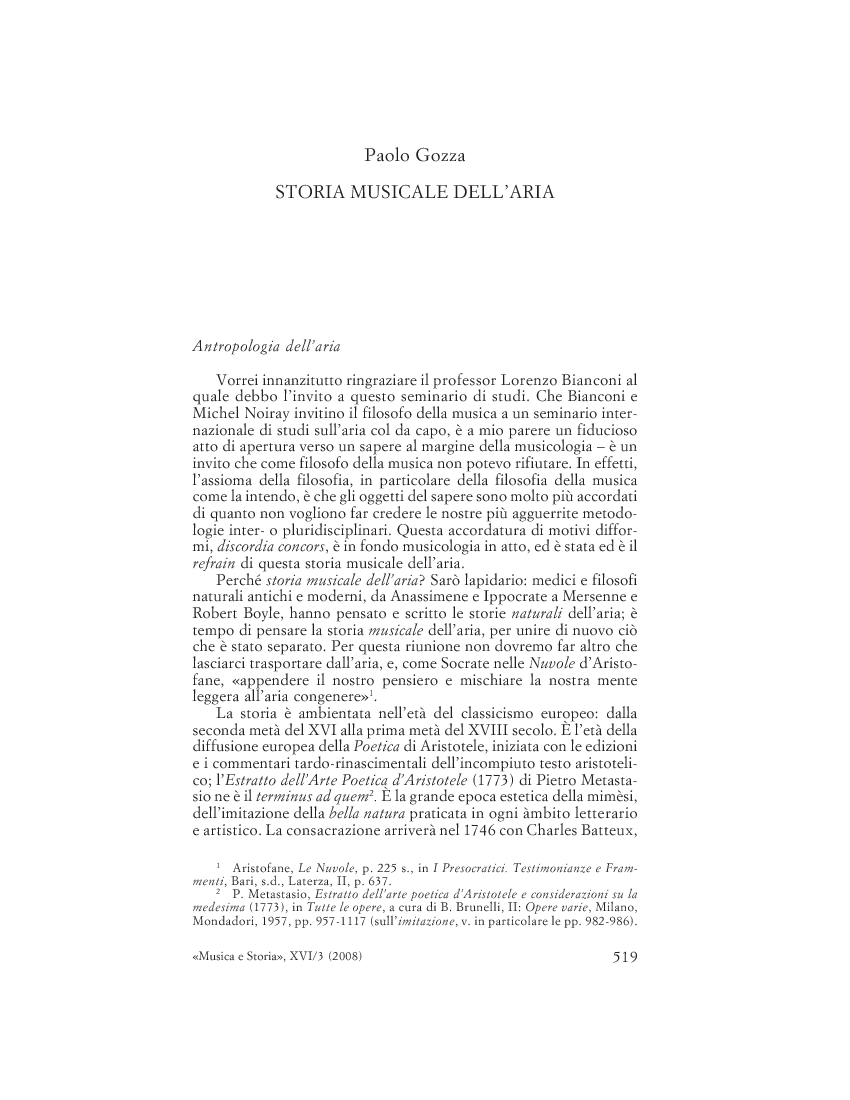