Italian speakers are divided over how to refer to men and women who are deputies to an office-holder of the opposite sex. For example, if a female mayor is la sindaca (the. f mayor. f ), is her male deputy il vicesindaca (the. m vice-mayor. f ) or il vicesindaco (the. m vice-mayor. m )? While scholars maintain that the first option is possible, speakers seem to opt for the second, adopting a usage in which the gender of nouns preceded by vice- (vice-, deputy) agrees with the sex of their ref- erent, and not with the sex of the person whom the deputy represents. This paper addresses the case of viceregina (vice-queen), which could mean both ‘woman acting as viceroy’ and ‘viceroy’s wife’. It is shown that the first meaning, although listed by dictionaries, is not attested before the 21 st century – all previous usages of viceregina refer to wives of viceroys. Andrea Camilleri (1925-2019) preferred viceré (viceroy) as a hybrid noun when referring to a woman holding the position. 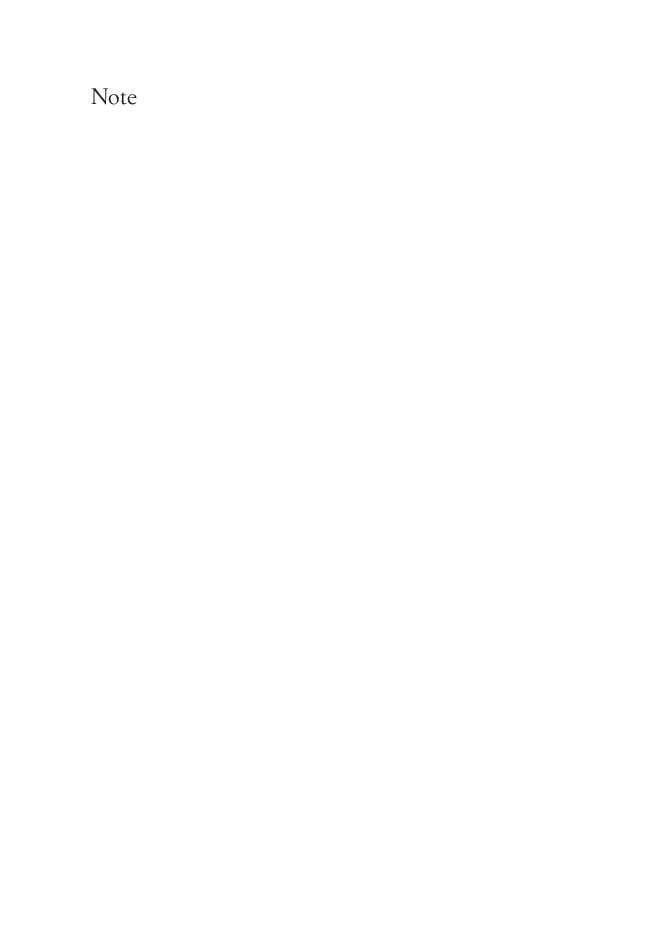