The contribution critically analyses Elena Alessiato’s Lo spirito e la maschera (Il Mulino, 2018). The essay investigates the reception of Fichte’s philosophical work among German political thinkers between the end of the 19th and the beginning of the 20th century, distinguishing two main heritages. On the one hand, conservative and nationalist thinkers have rediscovered and reinterpreted Fichte’s reflection on the concept of war; on the other hand, socialist thinkers have focused on his social doctrine, on his understanding of the law and of political institutions, on his preference for the State’s intervention in the economic realm for the sake of social justice. At the end of the book, the author offers a concise overview on the role played by Fichte in the development of anarchism, highlighting the relevance of his conceptualisation of autonomy and self-rule as well as of his wide-ranging exploration of the relationship between State and society. 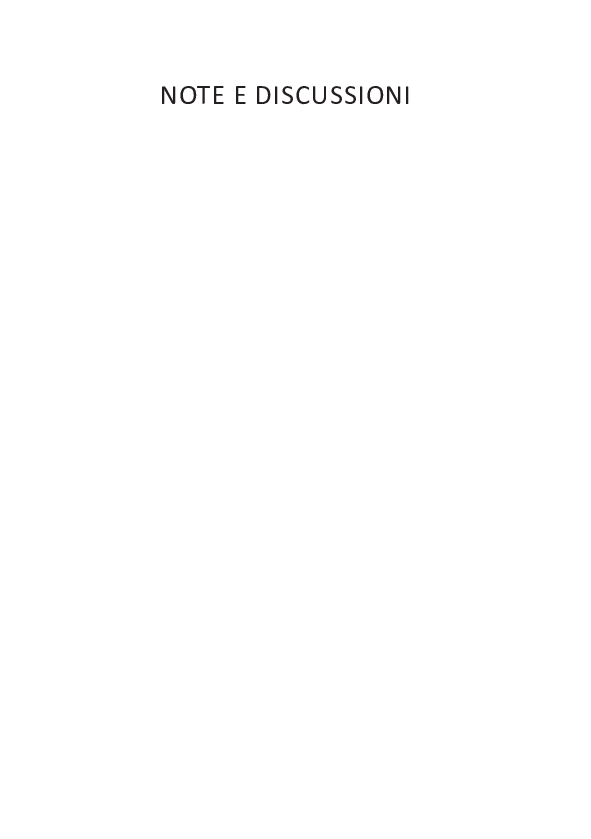