Antonio Gramsci argued that, within developed societies, the political centralisation and the power asymmetries emerge as a result of hegemonic dynamics, which are much more relevant in modern contexts than they were in traditional Westphalian systems of government. According to Gramsci, Hegel was the first to pay specific attention to the role of intellectuals in political affairs. The main distinctive trait that the bourgeoisie had showed during its revolutionary phase, Gramsci argued, was its capacity to include other social classes, directing them through the State and exercising political and social hegemony. While in feudal systems of government the aristocracy, organised as a ’closed caste’, never attempted at involving the other social classes, the modern bourgeoisie has proved to be more dynamic and flexible, aiming at assimilating the rest of society within its own economic and cultural project. In so doing, it has profoundly changed the function of the State, which has progressively become an ’educator’, especially thanks to the pedagogical function performed by law in contemporary societies. 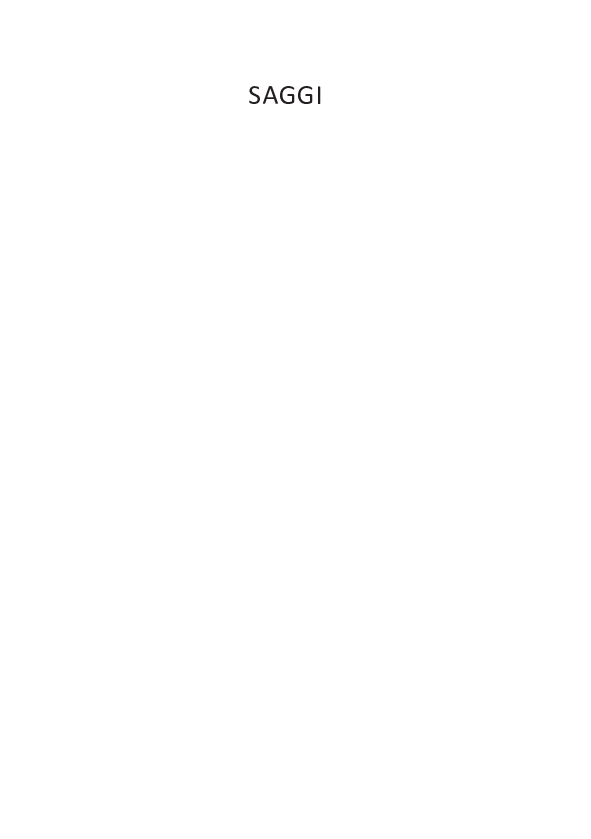