The note is developed moving from the italian translation of Jonathan Irvine Israel, A Revolution of the Mind. Radical Enlightenment and the Intellectual Origins of Modern Democracy (2009), synthesis of the arguments of the monumental trilogy that includes Radical Enlightenment: Philosophy and the Making of Modernity 1650-1750 (2001), Enlightenment Contested: Philosophy, Modernity, and the Emancipation of Man 1670-1752 (2006) and Democratic Enlightenment: Philosophy, Revolution, and Human Rights 1750-1790 (2011). The «genealogical» approach adopted by Israel results in his proposal of a «Radical Enlightenment», that has in Spinoza a decisive turning point. The scholarly work of reconstruction made by the english historian shows nonetheless several traces of a philosophical and even ideological reading of the history of ideas, which risks to bear out an essentialist idea of Enlightenment, excessively trivial and schematic. 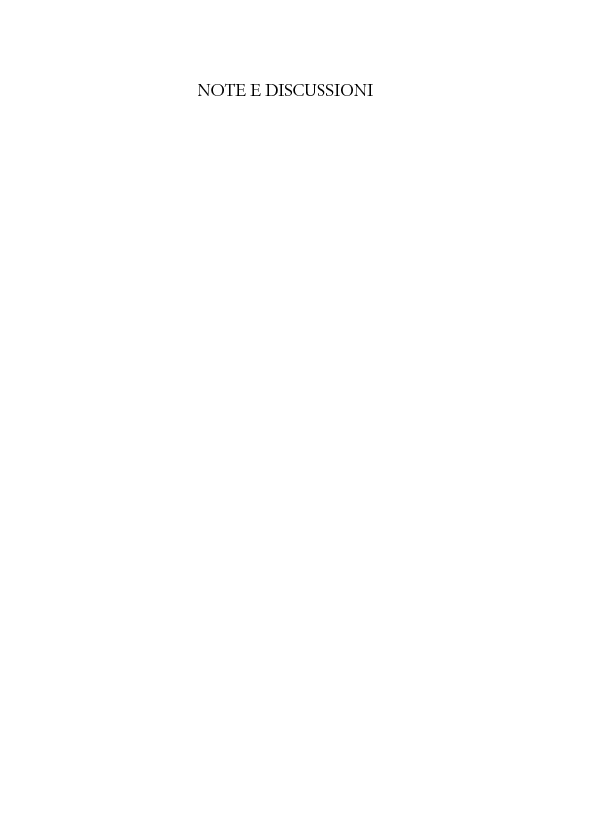