The essay examines the character of the Homeric hero Achilles in order to stress the link between his immortality, properly meant as undying fame through the epic poem itself, and his claimed (imperfect) invulnerability. Granted that the Greek culture pivots on the figure of "vulnus" as the elective way of putting someone to death, the "Iliad" does not say anything about Achilles' invulnerability, instead reminded by Statius. Homeric Achilles is the exterminator, who exercises an unlimited violence insofar as he knows in advance his own destiny of being wounded to death in the heel. Particularly in his fight against the Scamander river, a reversed echo sounds of his mythical traditional plunge in the infernal river Styx: in the Homeric version the hero has not invulnerable foots and, unable of escaping, he risks of being swept by the Scamander's flood. Homeric "swift-foots" Achilles shows himself "vulnerable" just in his foots: however his poetical immortality is granted just by this persisting exposition to be wounded. 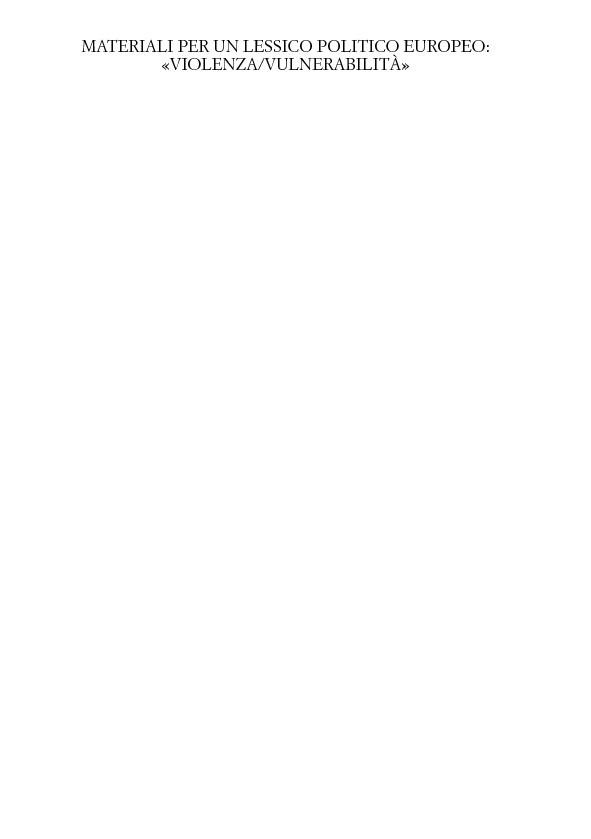