"Discorsi", I, XII, 12-14 seems to state, on one hand, that the contemporary Christian religion is a corrupt religion in opposition to an apparently virtu¬ous early Christianity. On the other hand, the explicit comparison asserted in paragraph 12 between "quale religione" and its "datore" and the "republica cristiana" and its "principi", is but the presentation of the implicit comparison between the fondator, the dator, the religion, and the princes of the Roman Republic and the fondator, the dator, the religion and the princes of the Ro¬man Church. In this article the Author suggests some analysis tools aiming at deepening in the construction of the "Discorsi", I, XII, 12-14, paying special attention to the concept that links the elements under comparison: "republica cristiana". The essay tries to shed some light that would show the express use of said concept could have a double target: a critique to the body of christian religion, included its head, the Roman Church, and at the same time a diagno¬sis of the Roman Church, as a body itself, that would propose the redefinition of its political institutional nature and of its own religion. 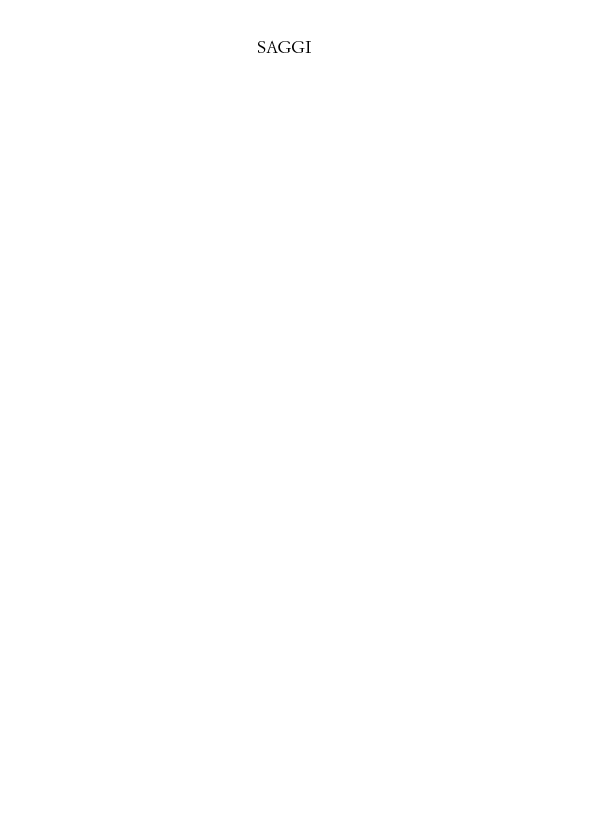